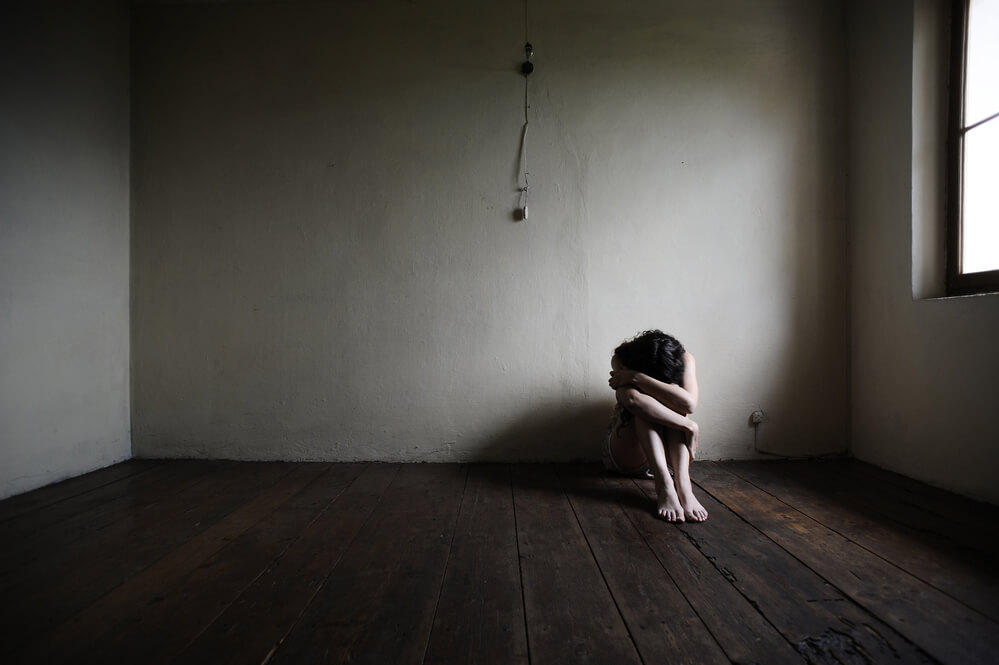 Content warning: Discussion of emotional abuse, childhood emotional abuse, emotional manipulation. I could journal this, but typing is faster and I’m tired of feeling like I “can’t” or “shouldn’t” discuss certain things in this space. This feeling is of my own making, and I’m doing my best to fight it. Also, I’m not looking for advice on this. I just need to get this out of my head.

For the first time in a long time, I wanted to write about the sex I’d just had with John Brownstone. Although it was the same “kind” of sex we usually have, it also wasn’t. Something about it was different. I wanted to capture that moment in words and preserve them in this space.

And then I couldn’t. I spiraled down into a tumult of childhood memories, feelings I don’t know what to do with, and a sense of deja vu.

None of that has anything to do with John Brownstone. Except that he sensed a darkening of my mood and asked how he could help. So what happened?

One example of many: I read a tweet from someone I respect that was critical about something they read on a blog. Not my site (that I know of). They didn’t name anyone. But it was something I’ve advised others to do, and something I would do if the opportunity presented itself. I was hit with a flood of thoughts and feelings, most of worthlessness, the fear someone will stop liking me, the terror that I had done something bad.

For 30 seconds my gut reaction was to panic. These are feelings I know well from childhood which were quickly followed by annoyance — at myself, at Twitter, at the person who expressed their opinion. I was angry that I felt anything at all. That I had such a strong reaction. Why do I let small things like forgettable tweets send me down this spiral?!

The reason why is never far from my mind. I grew up knowing and believing that to do something wrong — honest mistake or willful choice — was to lose the love and affection of my father, even for a brief moment. Knocked over a glass of milk — yelling, screaming, and silence as I was ignored for an hour or two.

I have a clear memory of knocking over a can of paint (something difficult to replace when you’re dirt poor and so much more valuable than it might otherwise be). I was called names, sent to my room, and ignored until the following day. Being ignored didn’t mean that the house was silent. It was much more willful and cruel than that. When he was mad at you, he talked sweetly to anyone and everyone else. I have multiple memories of our dogs and cats getting more love, head pats, and sweet baby talk than usual while I ceased to exist.

I learned that when someone is angry with you, you become nothing. Less than nothing. You don’t count. You’re cast out of the group as punishment. And I’ve spent my entire life desperate to not make others unhappy. To not feel the wrath of someone else’s anger. To not be disliked.

But hate my grating voice? Think I’ve said something offensive? Decide I’ve given “bad” advice (which in the world we live in today might mean that someone just disagrees with it)? I spiral. I’m back in that space of terror — that I’ve fucked up, that I’m about to be shunned, that I suck as a human being.

Sometimes I fight this feeling with anger and defensiveness.

I don’t articulate it. As a kid, I learned that speaking up, defending yourself, sharing your anger only lead to more trouble. I lash out; I feel scared; I sink down into a sad, lonely spot in my head.

That last one is where I’ve been since the day before New Year’s Eve. The random tweet (which genuinely isn’t important) started the spiral. But I’ve become better about bouncing back from those things. I know how to talk to myself in a rational way, get myself through those moments, even when it’s a gut punch to be reminded of that part of my childhood.

It was New Year’s Eve that has made it worse, that’s made me feel compelled to write my feelings (because if I wrote about every tweet that fucks with my head, we’d be here forever), reminded of my deceased father’s behavior — this time from my stepfather.

My relationship with him as been fraught since the first day we met. It’s never been good, and he’s mischaracterized who I am and what I do since I was 25. This past March, it only got worse. And I credit that situation (in part) with why I’ve slowly backed away from my own blog. (The reason I stayed anonymous with my family for so long was because I knew that if they could see what I write, it would change my writing. That whole “craving approval from family” thing is hard to get over.) He found this space. Kicked John Brownstone and I out of his house. Railed against my mother, convinced she would take my side in everything over him.

And his own fears (for which I think he needs a good therapist) lead him to behave in ways that remind me of my father (who also could have used a good therapist.) I’ve been ostracized in a way that would normally send me spiraling. Except he never earned my respect — and he came into my life when I was an adult so I never looked up to him for guidance or parenting — that he doesn’t hold that power over me (thank god).

But he does hold that power over my mother.

For all that he detests my father (a dead man he never met), he’s more like him than he’ll ever know. Usually I see it in his bombastic opinions that are always right. *eyeroll* (Lord, give me the confidence of a straight, cis, white, male Boomer.) But now I see it in how he manipulates my mother’s actions and feelings. How she tiptoes around him, doing her best to make life okay for him, not to upset him.

Not only am I worried for her (not her physical safety but that she thinks this is normal — she was married to a man for 23 years who behaved similarly), but I’m reminded of a past I want to forget, to pretend doesn’t impact me.

My therapist was the one who told me I was emotionally abused as a child. Nothing too severe, he said, but chronic, low-level, emotional abuse. He’s the one who told me that my reaction to loud noises, to anger, to disapproval are symptomatic of PTSD. And it felt right when he said it. Like I’d finally gotten the answer to an unasked question. He also said I should let myself be angry at my father. That I need to work through this.

And that’s where I stopped listening.

He’s right, though. I need to deal with this. Because until I do (and even after, since healing isn’t linear), I’ll continue to be affected by little things like random tweets. And the big things like the choices of my family.

P.S. Yes, I’ve talked to my mother about some of this. She’s considering seeing a therapist — and an objective third party might give her more clarity than an angry 40 year old daughter ever will.