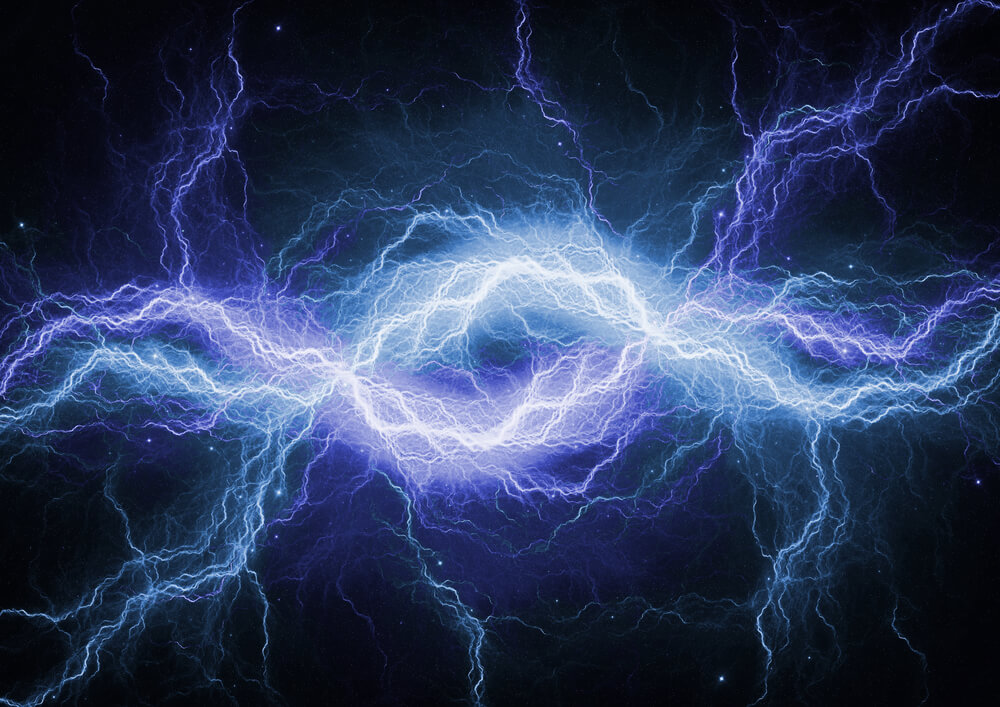 I’ve long believed there’s a direct line between my nipples and my clitoris. One that seems to only travel in a single direction. Play with my tits and my clit comes alive…sometimes.

It’s not a new phenomenon for me. I discovered the link in my body years ago. But in recent months (maybe years), my boobs have gotten a lot less action and my libido has been so low that my clit doesn’t exactly activate very often.

This morning, after a severe muscle cramp, a bit of whining, a certainty (and sadness) that John Brownstone and I likely wouldn’t have sex again, I was reminded of the tit-clit connection.

Since our disastrous but hilarious moment on the couch, he has spent a lot more time on my breasts. For years I loved that, because the slightest touch made them hard and sent a jolt straight to my cunt. But, as things sometimes do, we’d neglected that form of play for a bit. I tended to wobble between too sensitive to the point of not-at-all-pleasant pain or not feeling anything so what was the point?

But he’d gotten it into his head that he wanted to change that. I like that about him. So there’d been a lot more nipple play — sucking, biting, licking, nipping, pulling, pinching. Not too hard. Not too soft. My tits were Goldilocks (which in this analogy makes him Baby Bear…er, let’s skip that part). Regardless, I needed the sensation to be just right, and he has been focused on finding that happy medium.

Not only to feel the pleasure in my nipples and breasts, but also for my brain and body to remember that long ago super highway of electric sensation.

And to do that, I had to let go and just feel. Not something I do often, nor am I very good at it. There’s always something to think about. Shutting off one’s mind is a skill, and I’m a rank amateur.

But enough pleasant signals were cutting through the noise that each time his mouth clamped on my breast, it became a little easier. And by “easier” I mean that it took a little less effort to tell myself, “Kayla, relax. Just feel. Don’t think so hard.” Yes, thinking to yourself that you think too much and that you should think a little less probably sounds counterproductive, but it worked.

So imagine my pleasant surprise when I’d written off the possibly of Saturday morning sex (remember — body ache, exhaustion, whining) to find his tongue flicking the tip of my nipple. At first it was pleasant but without the accompanying jolt of heat and pleasure in my clit. Until he moved faster and with purpose.

My back arched and my toes curled. I gripped the side of the bed, praying he wouldn’t stop. My knees fell open. The heat between my thighs unbearable in the best possible way. When his hand cupped my mons, lightly stroking my slit, I wanted to weep with pleasure.

I only had to think about not thinking one time. Right when he latched on. Once the sensations began to flow, I couldn’t think. Every nerve ending was firing. My brain couldn’t keep up with where the pleasure came from or what felt better — a flicking tongue or the finger lazily stroking my clit.

He lifted his head away from my chest to focus on my cunt. No, no, no! Get back here! Except I’d lost the power of words and had already had to hold back one scream of pleasure. I’d covered my mouth with my hand and knew that speaking wasn’t really an option.

So in the time honored tradition of not communicating well during sex, I did what I’ve always done. I began to shift my body to send a signal — arching my back, pushing my tits forward, silently begging for more attention. Desperate for the pulse and throb of pleasure from tit to clit.

Silly me, I thought he couldn’t read my signals. Not only could he read them, but he used them against me. He held palm just above my breast so that if I pushed forward far enough, nipple and hand grazed against each other.

It wasn’t enough! More, damn it!

Not the big, gushy pleasure of old, but some of the best pleasure I’ve experienced in weeks.