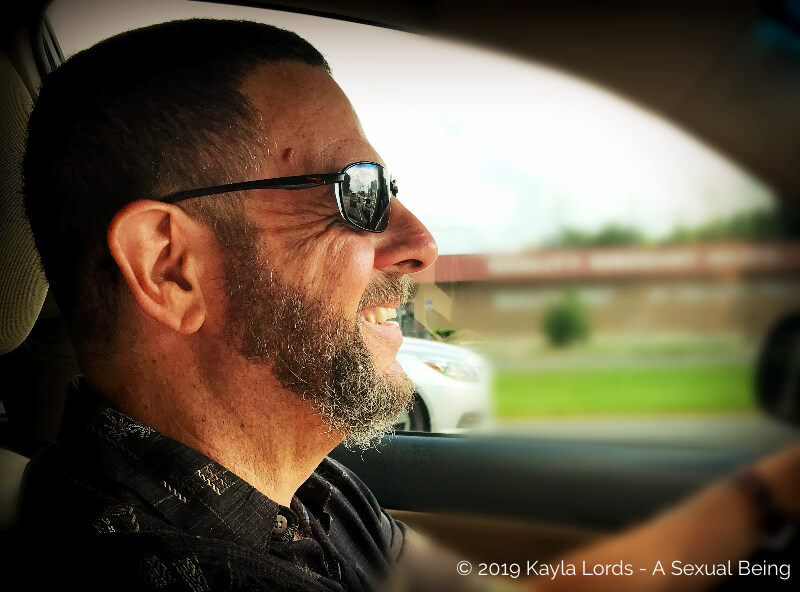 It’s always strange to me how the stars align or maybe random molecules simply bump into one another. Life works out so that a thing that felt significant for a moment in time crops back up later. Though I’m not sure how significant Twitter debates really are, this started there.

A conversation began when someone (don’t remember who, and it doesn’t really matter) took umbrage at the phrase many men (usually cisgender, straight men) say to women: “You’re not like other girls.”

And in the context of the original quote, it could have been problematic. (I can no longer find the quote because it’s only been a couple of weeks, and in Twitter, that might as well be as far back as the Ice Age).

Woman offer/says/does something that shows her to be a functioning human. Guy acts as if no other creature on the planet has ever done it for him. Treats her as if she’s a magical creature.

Woman does/offers/says something. Guy wants more than what’s being offered, and uses “You’re not like other girls” as a gross attempt at flattery/coercion. And yes, it sometimes works, sadly.

But the conversation grew from that into a debate on whether it’s ever okay to say that to another person of any gender. And I had thoughts, of course, but I’m not interested in debating people 280 characters at a time. Mama don’t have time for that.

And then, the stars aligned or it was the randomness of the universe, and today’s Wicked Wednesday prompt was a quote/song from Doris Day: “A guy is a guy…”

There was a time when I would say the same thing, but I don’t believe that anymore. At the very least, it doesn’t have to be true.

I have said and been told, “You’re not like other people.”

That statement is not automatically wrong, inherently demeaning, or always a bad thing. Human beings tend to fall into patterns — of thinking, of routine, of behavior. Which means we are very likely to befriend, date, fuck, or marry the same person over and over again. There are a shit ton of reasons why this happens, some good, some innocuous, some part of a past we still have to heal from.

But as someone who purposefully looked for a partner unlike anyone I’d ever been with (I recognized the pattern), when I met John Brownstone, I could honestly say, “You’re not like other men I’ve known.” Because that’s what the fuck I wanted!

Of course my statement adds the caveat “like other men I’ve known” and doesn’t make a blanket statement about all people. But not everyone speaks in the nuanced tones and word choices of writers, either. Very few, in fact. We say, “you’re not like other guys” and we mean “you’re not like any guy I know.”

When not used to manipulate (which is an issue on its own and yes word choice has a lot to do with it), that inartful phrase may be a simple statement of fact.

At the same time, I know I’m not like other people (at least the people I used to know). When I was younger, this was cause for distress because I desperately wanted to fit in. Now, it’s a source of pride. I don’t want to be like other people; I want to be whoever the hell I am, in whatever way that means right now.

Making that statement doesn’t negate every other man on the planet. I’m not claiming that every other man is inferior to him. Nor am I pretending that people (in general) lack similarities to him.

But he is unique.

He’s the man who’s so unfailingly polite that servers, baristas, cashiers, etc. remember him months later. And genuinely like him.

He is a Dominant man who makes people feel safe in his presence without saying a word, demanding titles, or doing much of anything.

John Brownstone is quiet, unassuming, and seemingly mild-mannered. He’s the guy many people overlook. But he doesn’t have to raise his voice to be heard, either. (Yes, I admit some of that is male privilege and patriarchal.)

He’s a feminist. A man who’s becoming more comfortable in his sexuality all the time (something I hope he feels comfortable talking about one day). A kind-hearted, big-hearted, sensitive, caring man…who also knows how to beat my ass until I scream, “Give me more, Daddy!”

Like all people, he’s a series of contradictions that might not make a lot of sense on paper, but they make him the man I love.

Other men are not like him, and that’s okay, too.

On the one hand, we’re all unique snowflakes. And on the other, the human experience binds us all, so even two people who seem to be complete opposites have more in common than they know.

Are there men who remind me of John Brownstone? Oh yes. DomSigns is one. (I swear they’re brothers separated at birth on a lot of levels).

What makes John Brownstone “different” from every other man is that he fits me better than anyone I’ve met. That doesn’t mean someone else can’t “fit” me, too — but they’ll fit different pieces, different needs, and different desires. They’ll be unlike anyone else, too.

Are some people terrible? Manipulative? Only looking out for number one, trying to get what they can, and uncaring about what their partner needs or wants? Absolutely.

Are many men still caught up in toxic masculinity and a patriarchal society that rewards them for shitty behavior towards women, people of color, and the LGBTQ community? Sadly, yes.

So frankly, when I say, “You’re like no man I’ve ever met” I’m looking at the specific qualities that make up that individual human being AND the societal framework for how cisgender men are taught to present their masculinity. When someone rejects the external pressures of society and finds the internal strength to be a better person and try to be a genuinely decent human being, it’s worth acknowledging.

A guy doesn’t have to be a guy in the sense that society tells us they are.

For right now, those people seem rare. But I don’t think they are. I think we live in a world where the person with the biggest microphone and the loudest voice gets all of the attention. And shitty people take up the most space. But if we look a little closer and pay attention to those quiet folks simply living their imperfect life in their imperfect way, we’ll find a lot more people who aren’t like “anyone I’ve ever known.”

To see how other people used this week’s prompt, click the button below.

I’m writing (nearly) every damn day in June. Click THIS button to find out who else is, too.