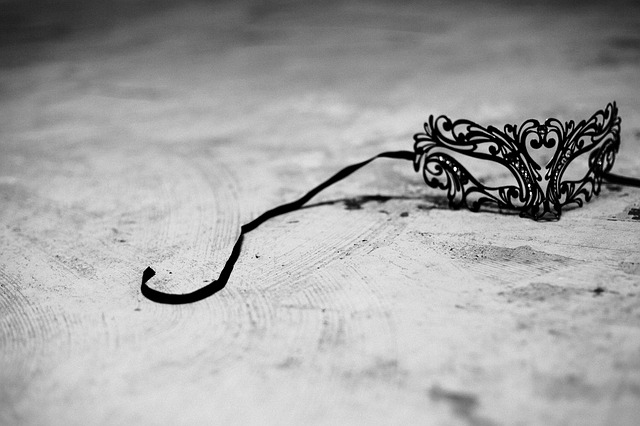 Note: This isn’t a judgement against people who enjoy it. You do you, and your kink isn’t my kink. But it does seem like it’s assumed that if you’re kinky, you’re probably into it. And I’m not.

I feel bad sometimes for my full body shiver, raised hackles, turn-to-ice reaction at the mere suggestion of it. John Brownstone has some deliciously kinky ideas centered around very detailed role play ideas.

Frankly, if he’d just toss me down on the bed, strap me to whatever, or throw me on the floor and do whatever he’s wants, I’d be fine. But the moment he wants me to picture where we are, who I am, and what’s going on, the desire dries up, and I’m left cold.

As a submissive who wants to give him everything he wants, this is something I can’t do, and it bothers me. I’ve told him if he ever found the person who wanted to role play with him, I’d be very supportive.

I know these aren’t the same situations, but role play always makes me think of two things: role play in business training and team work at school and work. Of course they’re not the same, but they make me feel the same way: awkward, confused, unsure of what’s expected of me, and not having a clue what to do with my hands.

I resisted role play in training back in the day, and I resist role play in our kinky fuckery now. And no, I don’t need to “give it a chance” or “just try it.” When something is a hard limit, you just know it.

I’m also the Gen-X kid who hates fucking team work and just wants to be left alone with my thoughts and my ideas. Especially since I’ll probably be expected to take notes (because I always take the notes). Although I can’t fully explain it, role play gives me the same visceral sensation of annoyance and angst.

As much as I love and actively participate in our kinky fuckery, it’s also a time I go into my head. I process the sensations in my skin and in my mind. I listen to his voice, his breathing, and the sound the weapon of ass destruction makes flying through the air. Much of a scene is me experiencing the sensations, falling into a quiet space, and wondering what will happen next — though not necessarily in that order.

To me, role play requires a much more outward expression. I have to listen to what’s being said and formulate an appropriate response. I have to be someone or something within a role. Yes, I know, it’s not meant to be an Oscar-worthy performance, but it’s performative (to me). That just doesn’t hit my hot buttons. There’s no time to feel the moment as it is, not if I have to keep up with who I am and who he is and what we’re pretending to be.

So no, I’m not going to play the naughty schoolgirl, the ravished wench, the nurse, the prisoner, or whatever other sexy tale gets concocted. I just want to be me, his slut and his babygirl, experiencing our moment together bone deep.

And yes, if you’re into it and have entire costumes dedicated to different role play, I support your right to do it. Have fun! But please don’t ask me if I want to try role play. I really do fucking hate it.