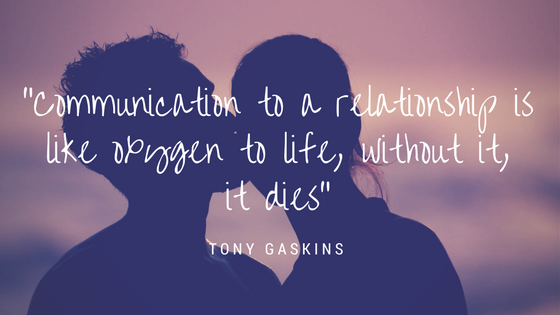 If you have to ask yourself if we really need to talk about something, the answer is probably yes.

I can’t tell you how many times I’ve received messages from other kinksters who talk about all their concerns, fears, and anxieties and then ask what they should do. Or they ask if they should talk to their partner.

First of all, the answer is yes!

Second, just because I give advice doesn’t mean I always take it.

Sitting in therapy, going over the myriad of anxieties I’d been feeling lately, I’d let it slip that I’d been worried about my own relationship with John Brownstone. Yes, I say “let it slip.” I hadn’t intended to talk about it at all because I didn’t want to admit my own fears. Admitting them might make them true.

So he gave me the same advice that I give to everyone else. Physician heal thyself…

And I did. And it went well, better than I expected. We’re good now. My anxieties have been eased.

Listen on iTunes (and leave a review if you love what you hear!)