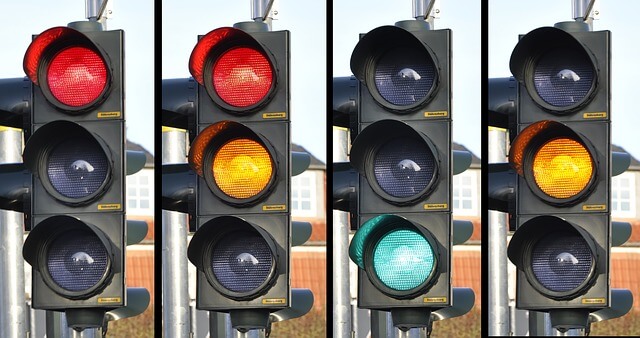 The butt wiggle is an invitation. While we’re in bed, I slide my bottom towards him and move it from side to side. The obvious reason is for butt rubs, but sometimes I really do want more.

But if I’ve sent mixed signals, how is he supposed to know?

He tried. Really he did.

When he spanked my ass, the fiery blows raining down, I thought, “This feels so good.” But when he reached between my legs, I squealed and pulled away.

He pulled me tight against him once we laid down for the night, and I joked about not “knocking at my back door.” And then felt bad for clearly denying him and not being interested in more than cuddling and closing my eyes.

It was one of those moments that would have required an explicit request. “Fuck me, Daddy” would have done just fine. But I was too tired.

I thought maybe we’d fuck this morning when I woke up. His alarm went off before mine (which almost never happens) and I hoped he was awake.

I pushed my bottom towards him, an unspoken signal for “do me, Daddy,” but he fell asleep too soon.

I considered telling him to grab the lube and skip the warm-up, but I worried that was too abrupt. He’s no 20-something horndog (although he’s often as eager as one). Maybe he would resent me wanting something quicker and more perfunctory.

It’s not his fault we didn’t have sex this morning. I take full responsibility for not knowing what I wanted. He can’t be expected to read my mixed signals, especially if they confuse even me.

Here’s hoping that the next time I wiggle my ass at John Brownstone, I know what the hell I want, and that I make it clear to him, too.