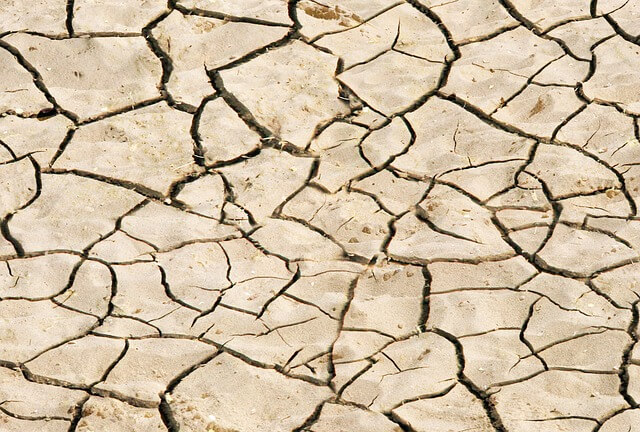 Sometimes I wish I was a more pliant woman. I feel like there was a time when I could be a softer, gentler submissive. Lately, I feel so brittle I’m afraid I’ll break.

John Brownstone pushes me as my Dominant, and I push back. Hard. Forcefully. Angrily, even.

Not to be sassy or mouthy or (heaven forbid) bratty. But only because everything feels like a fight. Not between us. It’s every other part of life that feels hard-won these days. Some part of me thinks that if I don’t push back or stand up or stare it down, I might crumble under the strain.

Sometimes I do those things and fall apart anyway.

When I was the single mom, being tough was necessary. Even before I left the ex, I had to be tough. We didn’t eat if I wasn’t. There was no one else in the world to depend on but myself.

Today that’s no longer true. John Brownstone is the truest partner I know. We work together; we rise and fall together. He’s my other half in the best (and more adorable) way possible.

But some battles I have to fight on my own. Including those that go on in my head…literally and figuratively, as well as the battles with my own body. He can support me and love me, but he can’t fix this for me. Only I can do that.

This war is different than the single mom/unhappy marriage fight of old. But some habits can’t be undone in a day. BJB (Before John Brownstone), I was tough, untrusting, brittle. But I never broke, even when I should have, even when the world would have understood if I did. It was something I was a little bit proud of, in an odd way. As if I knew I could take whatever the world dished out.

I feel that way now. Unfortunately being brittle but unbreakable no longer provides the comfort it once did. Maybe because I know I’m not alone — I don’t have to depend on just me anymore. But I can’t help withdrawing, focusing on the fight, the stress, the strain.

It makes me hard, unable to bend when the Dominant in him seeks the submissive in me. My mind and body push back, afraid that too much give will break me. Because that’s what you do when you harden and crack…eventually, you shatter.

I desperately want to be soft and pliable, a willing submissive who’s only thought and response to his (nearly) every wish is, “Yes, Daddy.” To fall against him in some kind of kinky mental trust exercise, knowing he’ll catch me. No one has to convince me that he’s capable of it. That doesn’t mean I can do it yet (again).

The last thing I’ve felt recently has been submissive. The furthest thing from my mind has been my babygirl self. It’s all hard decisions, to-do lists, and recovery. He can hold my hand through it and stand by my side. And he does. But Dominating me through it just isn’t an option.

Soon, I tell myself, soon we’ll be on the other side of this moment in life. I just hope that brittle me doesn’t break first.