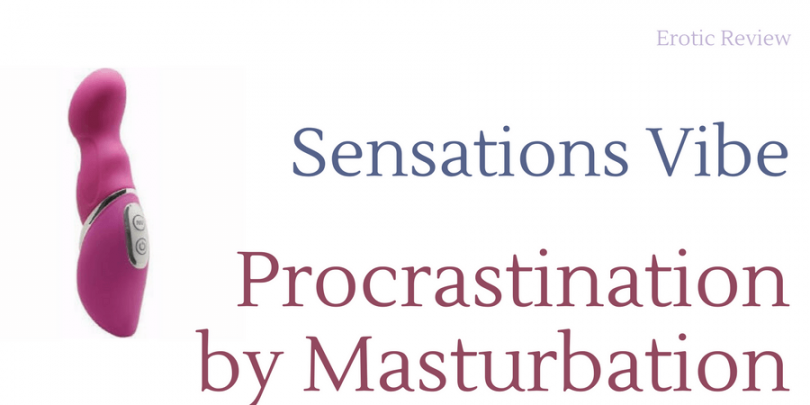 Tuesday was a lost day for me. I knew it Monday night, when I realized we would celebrate my best babygirl friend’s birthday at lunch and go to an award’s ceremony for the youngest kid in the afternoon. No point in trying to be extremely productive.

After my shower, I thought about what to do.

Get a jump start on a client project? Yawn.

My hair was still drippy. Skin still damp from the steamy shower.

Come towel down…of course. No clothes to take off because I hadn’t put any on yet.

This post-shower wank might become my new thing. Too easy!

Meh. It felt good but nothing strong enough to get me off. More settings. I inserted it. Once inside my body, I felt even less. That little bendy tip was nowhere near my g-spot. Not that I think it was designed to do that.

Is this a dud? Or just not for me?

Finally, I got brave. I turned the vibe around so the tip could touch my clit. I approached my clitoris the way you might approach a wild animal. No sudden moves. Slowly. Slooooowly.

Lowest setting. Coming at my clit from below – as if by not being seen, the sensations might have less chance to overwhelm? My mind is weird sometimes.

And then I found it.

Aaaaaaaaaaiiiiieeeeeeeeeee!!! The first orgasm gushed from my body, taking me by surprise.

The second was swift on it’s heels, fluid pouring out of my body. By the third, John Brownstone ran into the bedroom, ready to take advantage of whatever I was doing.

A few more? Better to wank than work…

But it wasn’t to be. The fear of the pain I might feel at the end of the vibe on my clit was now a reality. It hurt like hell, even on the lowest setting. And no one other position of the toy made me feel anything.

I wasn’t wrung out from orgasms the way I like. Nor did I feel like I needed a nap. The highlight had been his tongue, and I could go for more of that. 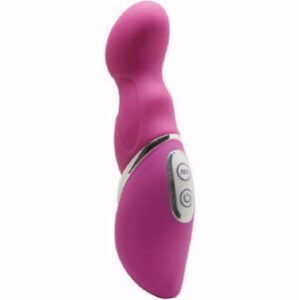 Did I orgasm? Yes.

I love the build-up. The way my blood gets tingly and the pleasure races up and down my arms and legs. Even when it felt good, it didn’t give me what I like best.

What didn’t work for me:

What’s good about it:

Noting is all bad or all good, so even though it’s not going into my nightstand, it has it’s good qualities.

Yes, a toy can get me off and still not be my favorite. Because, for me, it’s not just the climax but how I get there.

Check out the Her Time Sensations Vibe on Too Timid and decide for yourself!