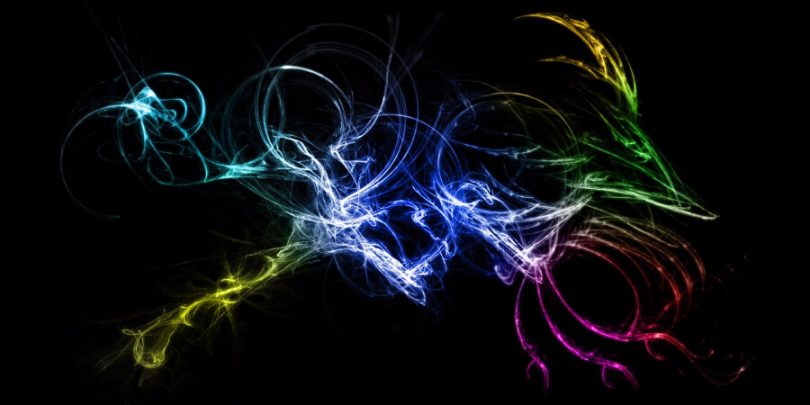 Alchemists, as the story goes, sought the magic, recipe, science (whatever you want to call it) to turn lead into gold. Digging a little deeper into the definition, it’s a bit more than that.

“Alchemy was rooted in a complex spiritual worldview in which everything around us contains a sort of universal spirit, and metals were believed not only to be alive but also to grow inside the Earth. When a base, or common, metal such as lead was found, it was thought to simply be a spiritually and physically immature form of higher metals such as gold.”

Maybe I’ve gone batty, but if that doesn’t make John Brownstone – and maybe myself – an alchemist, I don’t know what does.

Okay, so I’m not a metal, but in my relationship with him, I have been transformed.

We met on equal footing as a Dominant to a submissive. We knew what the other was. No hiding and no awkward conversations about kink. We came to each other in full understanding.

But let’s be real. I’d been a submissive for about five minutes by comparison. I thought I knew who and what I was. I’d barely begun to scratch the surface.

From the early days when we pretended we only wanted a friendly and platonic form of D/s to right here and now, he gave me a safe space to be who I am. Sure, he didn’t always understand what he saw, but he never judged. Never questioned. And he never rejected me for being what I am.

I went from thinking I wanted a collar and leash to realizing what I needed was laughter, sass, and the freedom to need to be taken care of – even as I crave the ability to take care of him.

Together, we learned what it meant to be a Daddy Dom and a babygirl submissive. We laughed and cried together. We fussed and griped. But in the end, we both consent to this power exchange that has made us better kinksters and better people.

From my perspective, the more I realized what I was capable of as a submissive, the more I felt compelled to share what I learned with others. The more I share – whether on a podcast, in a blog post, or hanging out at a munch – the more I learn about myself and the world. Each interaction as a submissive transforms me into a better version of myself.

Sometimes it’s as quick as the strike of a match.

And sometimes it’s the long, slow change of water beating against the shore, gradually eroding the hard edges to form a new bank, softer and deeper – and to form new paths of exploration. That slow shift leads us down new paths like polyamory and open relationships and sharing with others this bond we have.

We’re not quite “gold” yet because perfection can never truly be achieved, but as a Dominant and submissive, we transformed together. He changed me, made me better. Unlike a lump of lead, I’ve had to participate, but he also made it easy and safe to do.

When I met John Brownstone, I lived in the grip of a hellacious broken heart. I’d never experienced that kind of pain. Not being able to eat or sleep happened in melodramatic movies – not in real life. Until it did.

Instead of hating love, relationships, and the people who come with them, I fell back on a lack of trust, a certainty I wasn’t good enough.

And then my alchemist arrived.

Turning me, molding me, making me believe things I thought impossible.

I’m not worthy of love.

Every lie I told myself, he turned on its head, showed me there was another way.

The “magic” wasn’t a spell he weaved or a trick he played. It was at once more complicated and simpler than that. He showed up, day after day, believing in me, wanting only my happiness – whatever that might mean. He was constant. Steady. Never wavering, when lesser men would (and had) said I wasn’t worth the effort.

His magic? Patience. As an impatient woman, believe me, that’s pure wizardry.

He did that. Gave me this ability, these feelings. Yes, of course, I played a part. But without him, this wouldn’t be what it is. I wouldn’t be who I am.

See? An alchemist. Turning one thing into another. Lead into gold? Maybe not. Fear into belief? Mistrust into love? Unsure submissive into confident babygirl ready to take on the whole damn world? Definitely.

Welcome to Wicked Wednesday! The prompt this week was “chemistry” but the word that came to mind was alchemist – which is not the same, of course, but here we are. For actual smut, click below!