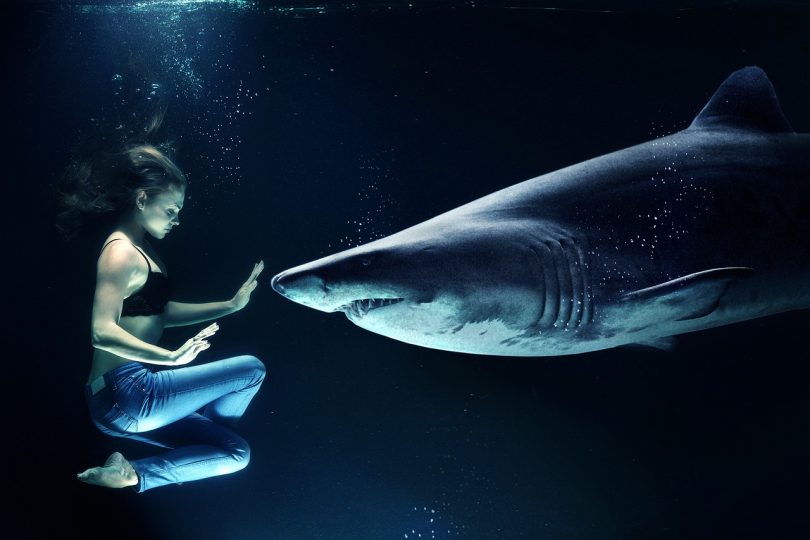 My reaction to him was immediate and visceral. Even though I had a boyfriend at the time, a boy who was a friend of his.

He had sparkling blue eyes, dirty blonde hair, a don’t-give-a-fuck attitude, and a trench coat that I believed to be the sexiest, hottest thing a guy could wear.

One time he popped in a tape into his old VHS player while I lay on the bed. He and the boyfriend both touched and explored my body over my clothes. It felt good. And wrong. I liked it and was terrified of it. The distant sounds of faux-desire in the background heightened the tension.

He had a charisma that my adult-self recognizes as dangerous. I know why my father had a meltdown of epic proportions when a friend told him about this 21 year old man-boy. At the time? Utter devastation. The friend who betrayed me? First she said it was to protect me. Later she admitted to envy and jealousy. I should probably thank her.

My memories are scattered across time and space, but I remember moments…

The night I pretended to be helpless after a little too much Boone’s Farm wine – strawberry-flavored, of course. My (quite large and strong) boyfriend picked me up and carried me inside. I felt small and controlled. The 21 year old ran ice cubes over my neck to rouse me. I experienced a sexual heat I didn’t feel again for another 16 years.

I played with fire with that boy…My boyfriend followed our whims, until he was no longer my boyfriend. I barely remember the break-up, although I know I hurt him – if his Facebook message of longing for our youth 20 years later is any indication.

But that 21 year old man-boy? I met him wherever I could as soon as I was “free.” We never fucked. He never tried. But goddamn could he kiss. He made me feel things I didn’t understand or recognize. He was my first taste of danger and power. My father knew exactly what he was, although I only see it now at nearly 40.

Before whatever could have happen, he left. Packed up. Moved to Texas. Gone.

This was before email and instant messaging became ubiquitous. Of course, this was also when my father controlled my access to a computer and the internet. Once he left, it all ended.

The old boyfriend dogged my steps for a while, desperate to win me back, before retreating in anger. My cravings for this man-boy only increased once I couldn’t have him. Every touch, every memory became more potent.

It took me a long time to move on from my dangerous 21 year old. Even with so much lost to the dust of time and faded memories, certain things remain.

He’s a phantom, a fantasy, in my memories — where he belongs. The reality could never match how the memory makes me feel.

And looking back on it now, I see my kinky self trying desperately to emerge. I understand it now, although I am damn grateful nothing happened. The memories are more than enough. A reality of discovery with him might have been dangerous.

Welcome to Wicked Wednesday where this week’s prompt is 21. When I turned 21, I went to an evening class on campus and then to Applebee’s for a drink. This memory of 21 was much better…and the first time I’ve ever pulled it out to share it with anyone. Want more? Click below!