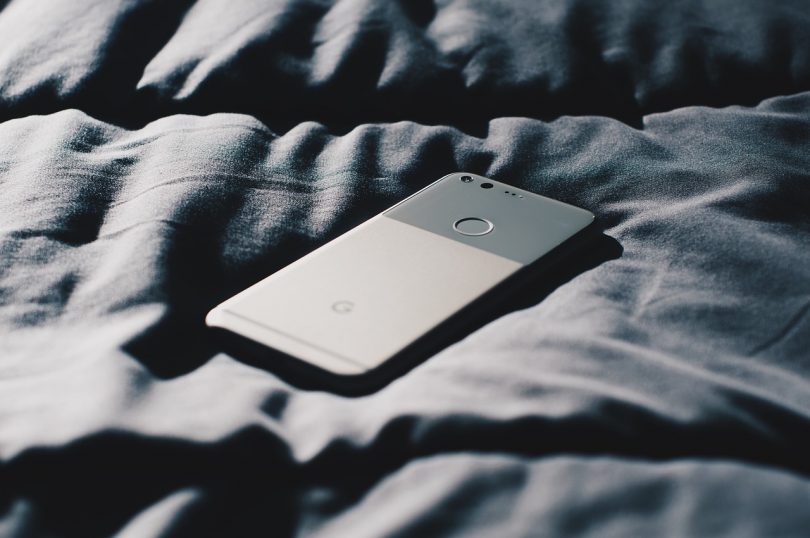 For nearly 18 months of my life, I woke up to a singular moment every morning…a sound that never failed to put a smile on my face.

John Brownstone’s voice was my first real connection to him. Sure, we started with blog comments and emails. Later, when I felt brave, we sent text messages.

But the big leap of…faith? Connection? A willingness to try? Call it what you will, but it had to do with hearing his voice on the other end of the phone.

We never did do the Skype or FaceTime thing. Maybe our age was showing but our biggest form of communication, the way we learned the subtleties of each low moan or hitched breath was over the phone.

Over the phone, we had amazing experiences…

“I want one finger in your pussy.”

Like Pavlov’s dog, I drooled whenever the phone rang…but though I only knew for sure once I had permission to touch myself.

Thankfully, multiple squirty orgasms from my body are some of his greatest pleasures.

Sometimes, rarely, he was in a place where he could touch himself. He talked and I listened…and moved my hand at his direction. I almost never knew what he was doing until I heard the hitch, the catch in his voice. Maybe he’d let a small moan out, unable to hold back any longer.  It always ended the same way.

And all of it was by phone. Every. Single. Word.

Every time he drove (or flew) away, I cradled my phone, knowing that it would be the only way we could connect until we could be together again.

Welcome to Wicked Wednesday! When I saw that this week’s prompt was about the telephone, my mind went one place – to the hundreds of phone calls we shared over 18 months in a long distance relationship. So many of them were sexy or kinky. I might not be much for strolling down memory lane or looking back, but those thoughts never fail to cause an immediate response. I’ll let you guess what kind it is.