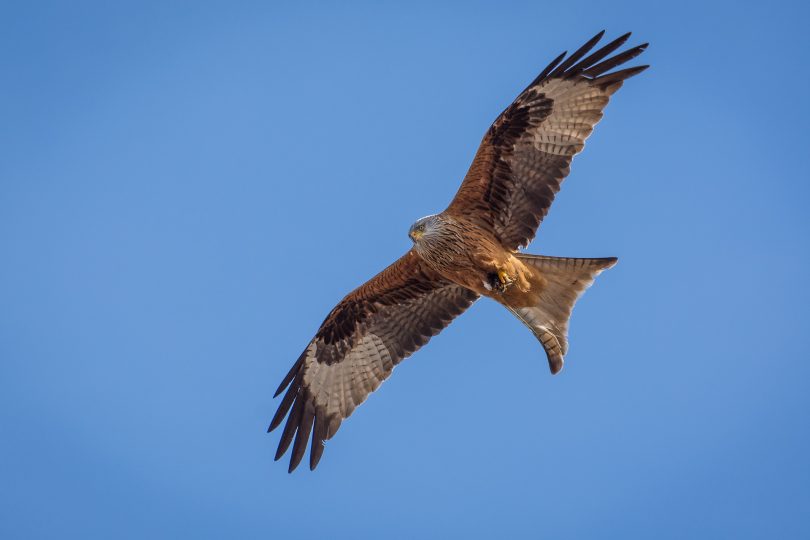 “What do you want to be when you grow up?”

A friend of mine (who later became a rival, sadly) and I spent time during class writing books, illustrating them, and even binding them (with lots of string). Our teacher let us read our stories to the class when we were done. Thirty years later and my memory is a bit fuzzy on how they were received.

Somewhere around my teen years, I stopped thinking about writing as something I loved. By then I was fully invested in my classes, clubs, and anything that would get me into college. Writing was functional. Sure, I was pretty good at it if you go by grades. But it was a means to an end. College wasn’t much different. I wrote fairly well by freshman college standards but it was a necessary function of life. Although, to be honest, I took great joy in sitting down at midnight to hammer out a paper I’d turn in at noon and still get a decent grade.

Along the way, between writing little stories and writing academic papers, my focus shifted – as it does over time. Writing served a purpose but it didn’t drive me. I enjoyed it but thought of it as a school thing. By 22 and college graduation, I wanted to get married and put school behind me, even as friends and professors urged me to go to grad school. A psychology major and English minor doesn’t usually make a lot of money at age 23. They knew it, and I did, too.

I’d worked two to three jobs at a time during the last two years of college. My father had just died. My then-fiance hadn’t worked in two years but I told myself I loved him and my wedding was coming. I was tired. No more school. No more late night papers. Let me work and be married. I told myself I’d figure it out later.

The next nine years of my life were about survival. How to earn enough money to keep the lights on and food on the table. How to ask for financial help without feeling like a lazy bum. Later, how to survive without outside help. We lived right on the line between poverty and the working poor. A few hours less a week, and it was poverty. Writing was a luxury, and my life had scant room for luxuries.

Don’t get me wrong, in hindsight, I realize now that I needed to write, and some part of me recognized that. Writing is how I process my own thoughts. Without it, noise builds up in my head.

I tried setting up a blog online in 2003 when those things were still really new. I had stuff on my mind, and ever since my fingers first touched a keyboard, I’ve preferred to type. It was quickly abandoned when my (now ex) husband read it and confronted me, angry for what I’d written. Being verbally attacked for expressing my thoughts and feelings – which were overwhelmingly negative and guilt-ridden – frightened me. I chose to live with the emotions swirling, unexamined, in my head rather than go through that again.

Work, kids, life, marriage – life goes on, and like everyone else, I had to get through my day and take care of my family. The thoughts swirled, sometimes eating me and my happiness alive, had to be ignored. After experiencing his anger, it never occurred to me to seek out a way to write. Not while we were together.

Later, while still married, I rediscovered a love of writing I’d forgotten about. This time through work. When my career shifted to marketing and communications, writing became central to my day. I enjoyed my time spent with a blank screen and blinking cursor. Sure, I wrote boring and often trite press releases no one read. I crafted announcements about upcoming events no one wanted to attend.

Except…I was stringing words together to express a thought. And I was given a small amount of freedom to figure out what spoke to people best. What got their attention? What made them respond? Sure the topic had to be good, but it was my words that made it happen.

Fast forward to the divorce. By then, I’d developed professional writing habits. I knew how to convey a thought again through the written word. It was time. The swirling thoughts about being single, raising kids, and trying (desperately) to stay positive threatened to consume me. I needed to write. Pen and paper still didn’t work for me. I set up a blog and began to write. The words poured out of me. Everything that had been bottled up for over decade found a path out of my head.

The rest, from a kinky fuckery perspective, is history. After the divorce, I started this blog. I masturbated, orgasmed, and discovered kink. And I blogged my way through it all. Even then, writing fulfilled me but I wasn’t ready to consider it a career. I wasn’t ready to believe you could support a family by stringing words together. Other people, maybe, but definitely not me.

Until I met him, John Brownstone. The first person outside of my family to ever say, “I believe in you. I’ll help in any way I can.” When I said I wanted to write more stories, he said, “How can I help?” Later when we discussed moving in and closing the physical distance, I said, “I want to be a freelance writer.” His response? “What do you need from me?”

From the moment I met him, John Brownstone has been a stable, steady force in my life. He believed in me when I didn’t. Still does. He pushes me when I don’t think I’m ready to jump. Sure, he expects me to think things through and act responsibly. Even my dreams must have some basis in reality.

His belief in me is what allows me to say things like, “I want to go to Eroticon in London. Do you think I can?” When I say, “I want to start a podcast” or “I have an idea for another website,” he listens to my thoughts, the dreams behind them, and the plans forward. Sometimes he’ll offer a perspective I didn’t consider or ask pointed questions to make sure I understand the big idea my brain has convinced me is a good one.

And then he says, “I believe in you. I’ll help in anyway I can.”

He lets me dream big and move forward. His quiet confidence bolsters me when I’m not sure how I can get it all done. When I get stuck, he gives me a nudge. But he always lets me fly toward whatever horizon I’m aiming for. Now that life has changed so drastically for him, it’s my turn to remind him he can fly, too. We can do it together. I tell him, “I believe in you. I’ll help in anyway I can.”

Welcome to Wicked Wednesday! This week’s prompt is about flying. I’ve been out of sexual sorts for a couple of weeks so I went with lovey-dovey instead of sexy-sexy. Looking for some smut? You know where to go.