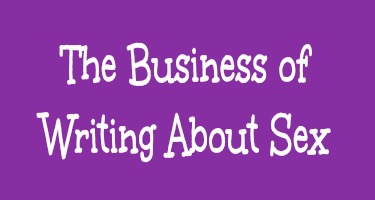 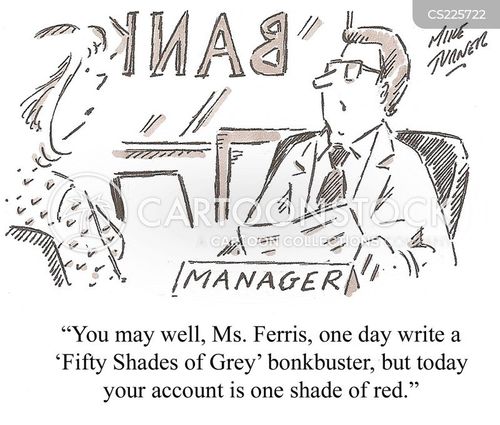 It’s that time of month again…time to talk numbers and stats and all the little numbers that make my heart go pitter-patter. I considered doing two – one for December and another for the year in review, and then I thought, “Oh hell no, I have zero time for all that crap.” So instead, you’re getting a year in review.

Top post of the year: 3 Things Submissives Do That Turn Off Dominants (over 8,000 views and I wrote it in October. Wow!)

I was honored to be named among some great bloggers out there for a few different lists (OMG, I hope I don’t forget anyone!)

I have no doubt I’m going to overlook someone and feel absolutely awful. If you were kind enough to honor me with blogging love in 2015 and I didn’t list you, let me know! This is what happens when I let stuff get away from me and don’t thank people immediately.

On that note, Molly (my dear, sweet friend Molly who does so much that I feel like I’m standing still next to her) is giving the Between My Sheet’s Top 100 Sex Blogs a re-do. Rori (writer and blog ranker extraordinaire) has had to put aside blogging due to health issues, but Molly didn’t want to see her great list die off. Molly can’t be nominated again since she won in 2012 so she’s taking over – at least for now.

Nominations are open through January. I’d love your nomination, but I also think you should nominate any and all sex blogs you love. I sent mine via email!

No 2016 goals for this one. I like the lists (it’s that numbers addiction) but I don’t write for rankings. I write for y’all.

Top week of the year: Week 48 – I don’t know why people keep coming back to this one, but after the main page, this week gets the most views. Weird.

2016: Get more people involved – as readers and writers.

I admit, I could have done a better job of promoting my work this year, and I definitely needed to write more, but I managed to publish two books this year:

Sir and Babygirl: Family Ties – book three with one more to go in the series!

2016 Goal: Write more, publish more, and work with a publisher.

I could share all the articles but holy hell, no one has time to read all of that. Instead, here’s where you can find nearly everything I wrote this past year for other websites:

Lelo’s Volonte blog (one article so far, but it’s a start!)

2016 Goal: Keep writing; write a column for a sex/kink website

Okay, so by the end of the year, we were only on episode 18, and stats for podcasting aren’t easy to compile, but I will do my best:

iTunes: 3 comments on iTunes but no rating. The more comments/raitings we get, the more likely we are to be ranked and rated. Comments and ratings = love, y’all!

The podcast is in other places and many people listen right from the site. If I can ever figure out how to compile the stats in a better way, I will.

2016 Goal: Add podcast to other venues; figure out stats; keep producing episodes – get John Brownstone to do more episodes (he has SUCH a great voice!).