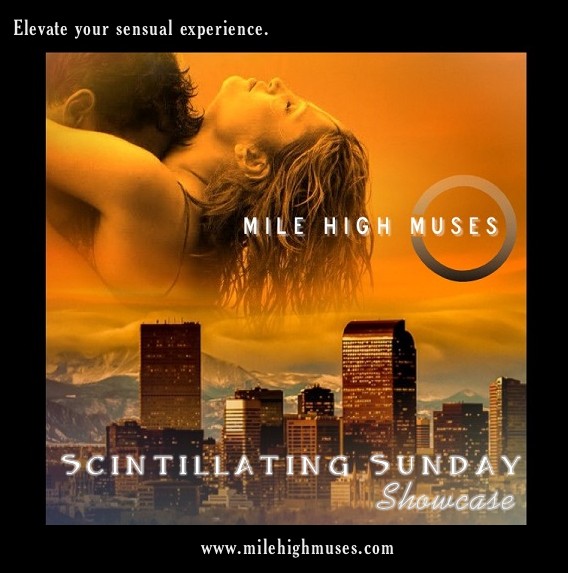 The kinky fuckery writing muscles are finally being put to good use again. Thank gawd! With that in mind, I thought I’d give you a sneak peek of the next set of adventures for Sir and Babygirl, loosely titled Family Ties. Yes, we’ll finally get to meet the family and see how that all meshes together. For anyone new to the world of Sir and Babygirl, I write the books as short anthologies instead of a full-blown novel. You see snippets of their relationship but as the book (and the series) progresses, you can track their relationship, too.

Note: this is unedited.

Every muscle seized as electricity streaked through her entire body. Her pussy spasmed and convulsed around his cock, squeezing him tight even as he continued to thrust in and out. He grunted in response, reveling in the tight feeling. Throwing her head back, she screamed her pleasure, eyes shut tight, mouth wide open.

As the orgasm released its powerful grip, she collapsed once again into the blankets. She was spent, but her Sir was just getting started.

The sting of his palm on her flank burned like fire. His hand landed in almost the exact spot with each blow, intensifying the pain until it was unbearable. She cried out in pain. Sir growled in response and quickened his thrusts. This was no gentle love making. He was fucking her, taking her – owning her body. God, she loved it. Somewhere deep within her, she found a well of energy and rose up against him.

Pushing her hips back into his, she met him thrust for thrust. His hand wrapped around the back of her skull. Using her hair as a leash, he pulled her into him. In this position, her tits were exposed. With each thrust, he gripped her hair tighter in one hand and slapped her breasts with the other.

She hissed when her fingers touched her sensitive flesh. Her clit was swollen and tender from her earlier orgasm. Only a few strokes were needed before she shuddered and came around his cock. She continued to stroke and swirl even as streaks of fire seemed to shoot through her pussy. The pain of her sensitive clitoris was almost unbearable. She wanted to stop.

“Do. Not. Stop. Keep coming like the little slut you are.”

Oh, and that’s pretty much how the story begins, y’all. Rawr.

For anyone new to my particular land of kinky fuckery, the first two Sir and Babygirl books are available for purchase if you’d like to get yourself caught up. 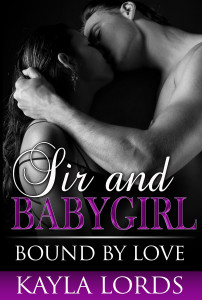 Make sure to check out the rest of the authors sharing their scintillating snippets this week, too!