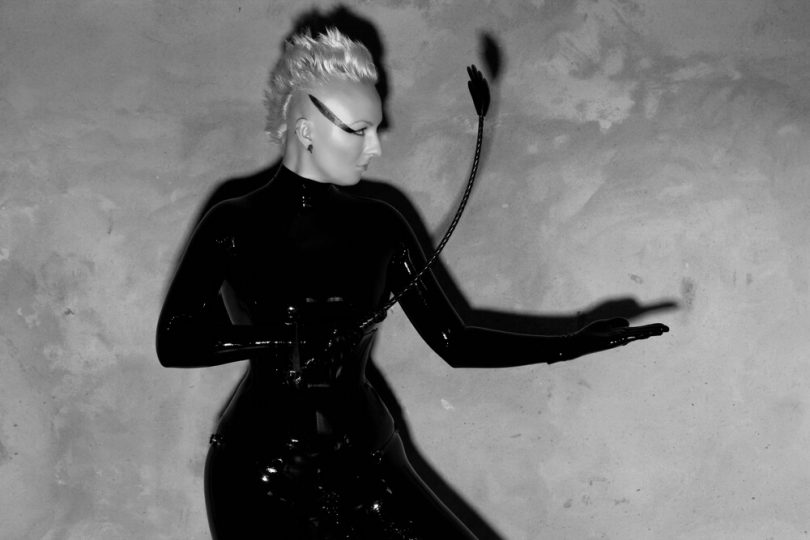 Note: This piece is sponsored by Arousr and written by Femme Fatale, a model and writer for Arousr. In this piece, she discusses the differences between Domme and Dom as female and male which is a commonly accepted difference. However, using the term “Domme” does not automatically mean that person is a cis woman. Please be aware that Dommes may be cis or trans women, as well as non-binary kinksters. Not all Dommes use she/her pronouns. When in doubt, ask. The only requirement for who can call themselves a “Domme” is that the person wants to use the label. As always, your experience may vary from what Femme Fatale describes below — and that’s okay. 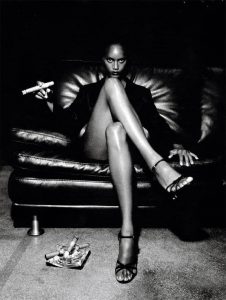 What is a Domme?

A Domme (pronounced as Dom) is often a femme person who prefers to be in charge in a relationship. Sometimes you may hear the term “Domay” being used, which is a way to further clarify that one is referring to a female Domme, not a male dominant most commonly known in the kink community as a Dom.

Have you ever dated a woman who is bossy or simply just likes to be in charge of situations more so than not? Then you have probably dated a Domme without either you or your female partner even knowing it! In my opinion, a lot of women prefer to be in charge rather than submissive.

If you have found yourself actively seeking someone to chat with that will put you in your place then you are seeking a Domme. When a woman takes control of your chat and tells you what to do rather than waiting for prompts, you are in the company of a Domme. It can be quite a relief to a lot of our members to know that they will be taken care of and told exactly what and when to do things. It’s a way for them to turn off their minds from their already busy days and relinquish mental control.

By handing over one’s mind to a Domme you allow her to guide you into both explored and unexplored territory. It’s a kinky way to try new things and see what really turns you on. When you’re with a Domme you must be open to trying new things and truly being comfortable with obeying her demands. It’s about servitude in order to get your needs met. It’s not about you pushing her boundaries but about your Domme pushing yours. With safe words in effect from the moment you decide to play of course! 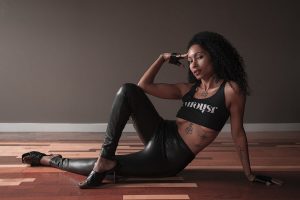 If you have even an inkling that you may lean towards being submissive you are doing yourself a disservice by not exploring that side of yourself! I recommend you first start with a Domme (now that you know the difference) and go from there. You don’t ever want to jump too deep into the pool of dominance before you have gotten your feet wet first. This makes sure you have an exploratory experience rather than an awkward one. Make it clear to your chat host on Arousr that you are new to playing this role and you would like to start slow. They are more than willing to help guide you if they themselves are Domme. Now, go get your feet wet!

I’m Femme Fatale, Fetish model and Alpha Tamer. I’ve modeled for over a decade from print to digital publications. I have a vast knowledge and affinity for Fetish culture. You can find me every week writing for Arousr and if you’re lucky you might even see me available to chat online! My favorite fetish is Domination.