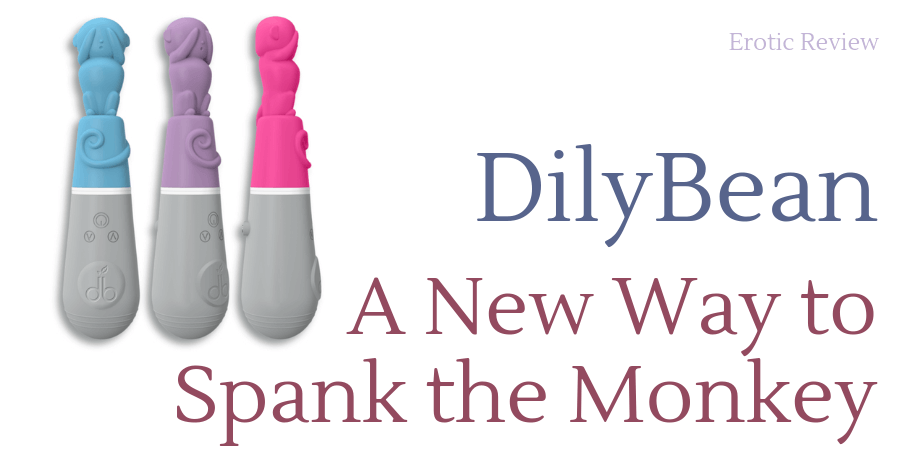 I had no idea what to expect. I mean…it’s a monkey covering its eyes! This was almost too cutesy for me. Could it possibly bring me pleasure? Only one way to find out, of course.

From the first tentative touch, my toes curled. The sensations went deep in my labia, creating a massage-like effect. I closed my eyes and relaxed against the pillow. I could sit like this for a while…and I did.

The sensations against my labia are usually just a warm-up, but I didn’t want to rush this. It felt too good. More please.

The moment the vibe touched my clit, I somehow melted and clenched at the same time. Pleasure ran like molten lava through my veins. That labia-massage got me closer than I realized. The first orgasm unfurled in delightful layers. Starting at the tips of my nipples and bottoms of my feet, running through every nerve before exploding with warm delight in my cunt.

Again. More. I want it all!

Fucking hell this is amazing!

But still I wanted more. Craved it. I tried fucking myself with the monkey. Nothing. I clamped my thighs down over the monkey and brought the sensations even deeper. Holding it between my thighs, I wrangled with my nightstand, pawing around for something to penetrate my cunt.

Using my thighs as a handy vibrator-holder, I grabbed lube. No matter how good the orgasms feel, my body can’t take the plunge of thick anything without a little lube. Especially not as cold as this felt against my skin.

But damn it was good. 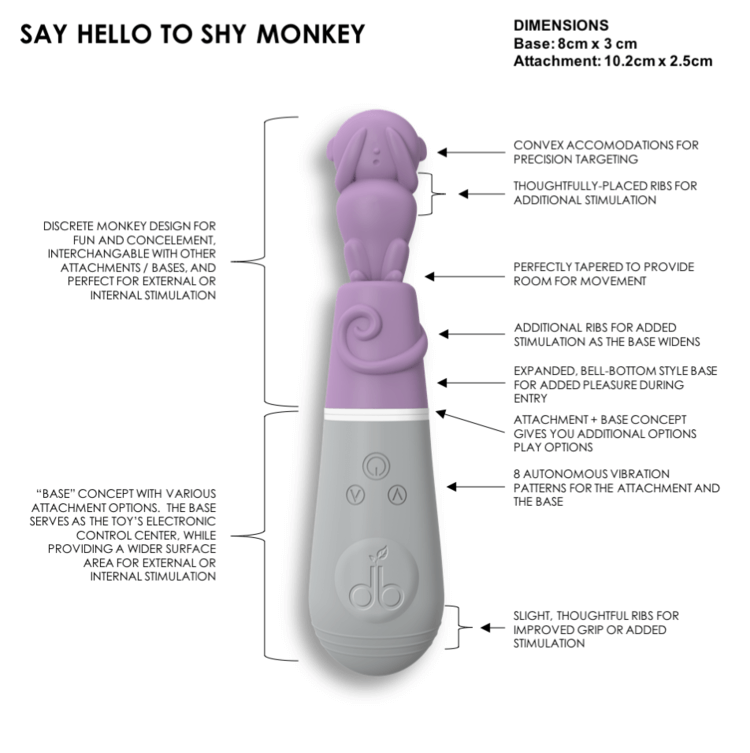 What I liked about DilyBean and the Shy Monkey:

What I didn’t like about DilyBean and the Shy Monkey:

For clitoral orgasms, it was great, and I really enjoyed it. The vibrations against my outer labia and vulva felt amazing. As I usually find with vibrators, I only really liked a couple of the settings which is fine for me.

So should you get one? That’s up to you, but if you find the monkey (or shark!) cute and not weird (like me), it might be something to check out for yourself.