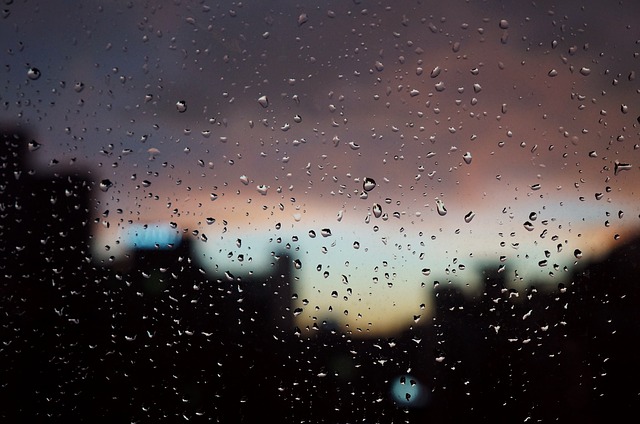 Finding something to blog about every day for June was never going to be the hard part of Hyacinth’s challenge. I’m too much of a talker and over-sharer for that.

What I didn’t really anticipate — thinking myself immune after all this time — is the worry that no one would want to know whatever I might have to say. But, no, I too worry and wonder if this is more than most people want.

I imagine an angry heckler in the back demanding to know where the tits and the kinky fuckery are. Fuck if I know, mate. I’d like to see a bit of that myself.

I know I’m tired…exhausted, actually. Part of me wants this vacation to be over already and back to my routine. Another part of me wants to ignore reality a little longer. To keep napping and lazing around with almost no real responsibilities.

I’m eating foods I know make me physically sick, feeding my emotions over the short term, ignoring the remorse I know I’ll feel later. Until the remorse hits, and I can’t look at myself in the mirror. I fear putting on my clothes, positive they won’t fit. Although of course they do. One “bad” meal, one “bad”day just doesn’t work that way.

I walk around composing paragraphs in my mind, unable to utter a few sentences out loud. Beyond the niceties, of course. Always the niceties. I was raised “right” and my mother, although she tries, doesn’t know how to handle my brutal honesty about my anxiety and bipolar swings. So I say the nice things, the polite things, murmuring agreement to whatever others want. It’s much easier that way. Although it’s exhausting, too.

So what’s the point? I’m not sure I have one, to be honest. And that’s exhausting, too.