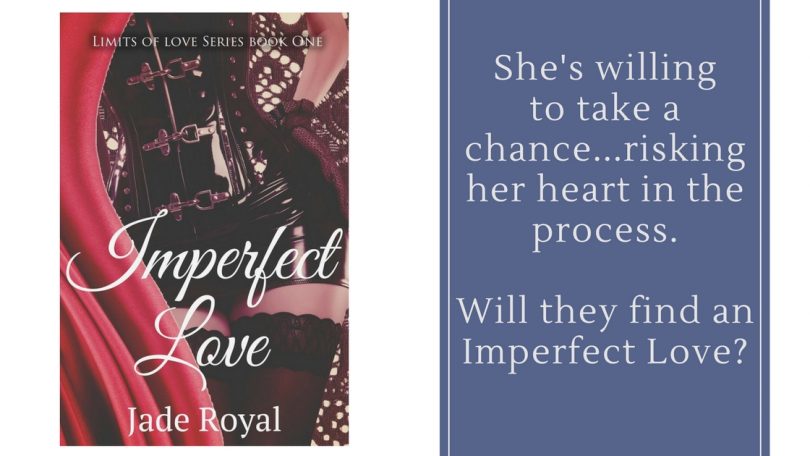 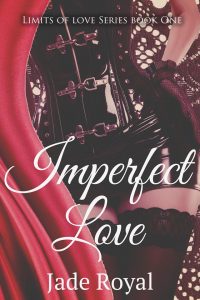 Drawn to each other since they were teenagers, Shelly and Harrison have fought their attraction for years. A bold move from Shelly changes the game and awakens a need so primal that it can’t be ignored. She’s willing to take a chance on the “ladies’ man”, risking her heart in the process.

Something is wrong though … something that Shelly can’t seem to unravel. What is he hiding? Does the secret he’s keeping matter?

When the truth is forced from Harrison, all hope of a future with Shelly is lost. A past that haunts his present seems to be taking over his life, trying to destroy everything in its path. Will it annihilate everything? Or will Harrison and Shelly find an Imperfect Love?

View her catalog on Amazon 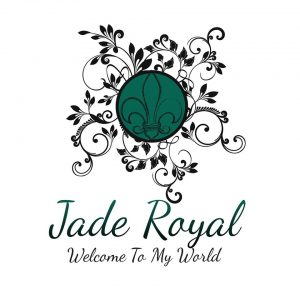 When the voices begin to speak, Jade Royal sits down in her lab to write the tale. The story unfolds with each keystroke as she listens to her instincts bring the words to life. For as long as she can remember, Jade has always expressed her creative nature artistically, especially by writing. She refers to herself as “Slave to the Pen” because it’s difficult for her to resist the call to write.

Jade resides in Cincinnati, Ohio where she was born and raised. She has many siblings and very family oriented. She spends Sunday evenings eating dinner with them keeping the bond between family nice and strong.

Jade Royal is currently working on her first series. The first book will be released at the end of 2016 and the second will be released not long after. The series focuses on love, romance, and the eroticism of the two combined.

As an author, Jade hopes to pull in her readers to experience a community of stories that they can relate to on various levels. The emotional roller coaster that is bestowed will hopefully make her readers stalk her words and provide literate entertainment.