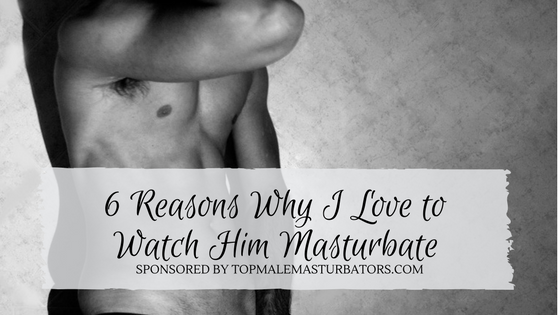 No one touches us the way we touch ourselves. Plain and simple. When I see a guy wrap his hand around his shaft and begin to pump and stroke, I’m hypnotized by the sight. Those strong fingers. The sureness of his movements. The way he knows exactly what works for his body.

‘Nuff said, right? Oh, you need more? Okay, so maybe I’m biased against strong, firm, not-too-hairy-but-just-the-right-amount-of-manly-fur forearms. Once he starts his up and down stroking, the cords in his arm stands out. I can see the muscles working under the skin. He’s got a quiet strength both mentally and physically. He’s not yanking on his cock, he’s working it, not unlike the way he works my body. Gentle, steady pressure until he reaches the end.