What good is hosting your own blog and offering Shameless Promotions if you don’t pimp yourself every once in a while. Amiright?

The third book in the straggling-takes-forever-to-write-and-publish Sir and Babygirl series is nearly done. Some final edits and formatting, and I’ll be doing the uploading thing. I’d hoped for a release date of, well, today, but life happens and since I have full control all of this, the release date will be next week. Yay!

Until then, an excerpt and a cover reveal (I’m pretty proud of this one) and as soon as I have more details, I’ll share them with you!

Oh, and if you subscribe to my newsletter, you’ll get an email when the next book is ready and available for purchase – so you don’t have to keep up with blog posts, tweeted links, or any of that other stuff. 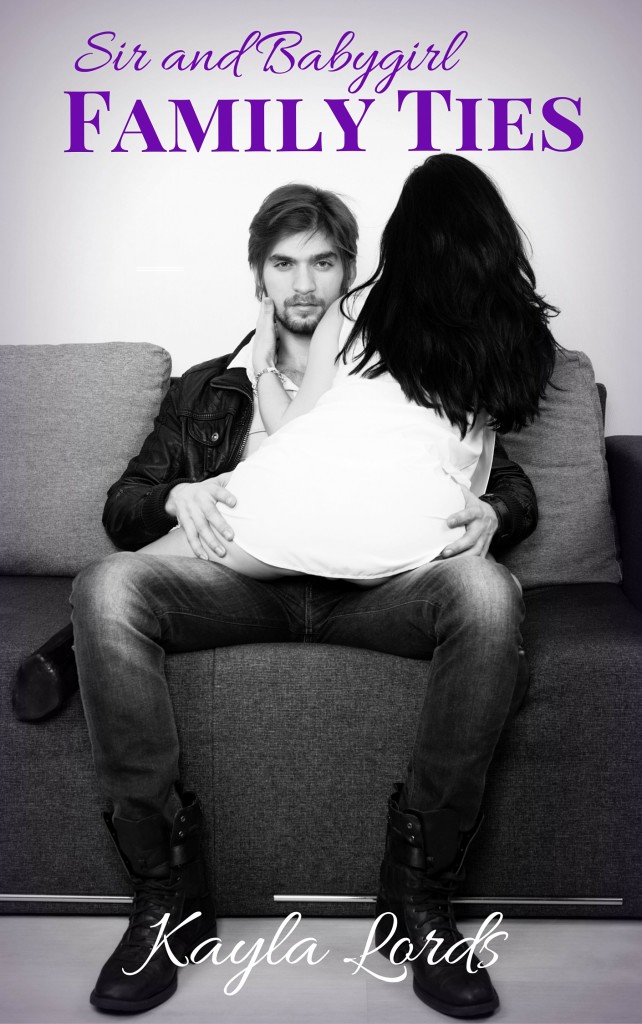 Johnathan is ready to take his relationship with Katie to a whole new level. His kids are away at college, and his sister has moved out. After months together, discovering their love and a D/s relationship as Sir and Babygirl that works for them, it’s time to meet the extended family.

Will Babygirl be able to move past her own anxieties? Can they survive the expectations of their families? And what happens to Sir and Babygirl next? Find out in the third set of adventures between a loving Dominant man and his willing and eager Babygirl.

“Of course, Babygirl. Ask me anything.” He loved her fire and feisty side, but this softer, meeker side could make him hard as a rock.

He stopped breathing for a second, unsure whether he heard hope or fear in her voice. He hadn’t given voice to those thoughts. His mother’s ill-timed offer had brought them to the forefront. They’d never spoken of a firm, definite future. Both he and Babygirl had said time and time again they couldn’t imagine life without the other, but never had that life been given a plan or firm meaning.

“Sir?” She sounded so small. “You’re making me nervous over here.”

Clearing his throat, he tried to find the right words to convey his thoughts. “I think about what our future might look like all the time. I love you, Babygirl. You know that. And yes, I hope there will come a time when you have a very good reason to call her ‘Mom’.”

Babygirl leaned into him, pressing her pliant body against his. She nuzzled his neck as she hugged him hard. Then, a giggle.

“Oh no, little girl. That wasn’t nothing. That was a direct defiance of an earlier order. Did you call me ‘Johnny’?”

He smiled to himself as her voice trailed off. He’d found her hardening clit and was working it, mercilessly, wanting the pleasure to hurt just a bit. A reminder of who she was dealing with. Releasing her arm, he wound his fingers through her hair and pulled her head back, exposing her throat. His mouth watered at the sight of her delicate skin. She began to thrash against him, an orgasm barreling down on her.

“Don’t you dare, girl. You’re not coming until I say so.”

If you don’t have the first two books yet and want to catch up before Family Ties is released, check me out on Amazon or Smashwords.

P.S. Anyone who’s willing to host me on their own blog once I have a firm release date will be loved and admired forever and ever and ever! Let me know in the comments or drop me a line if you can help a sister out. XOXO!