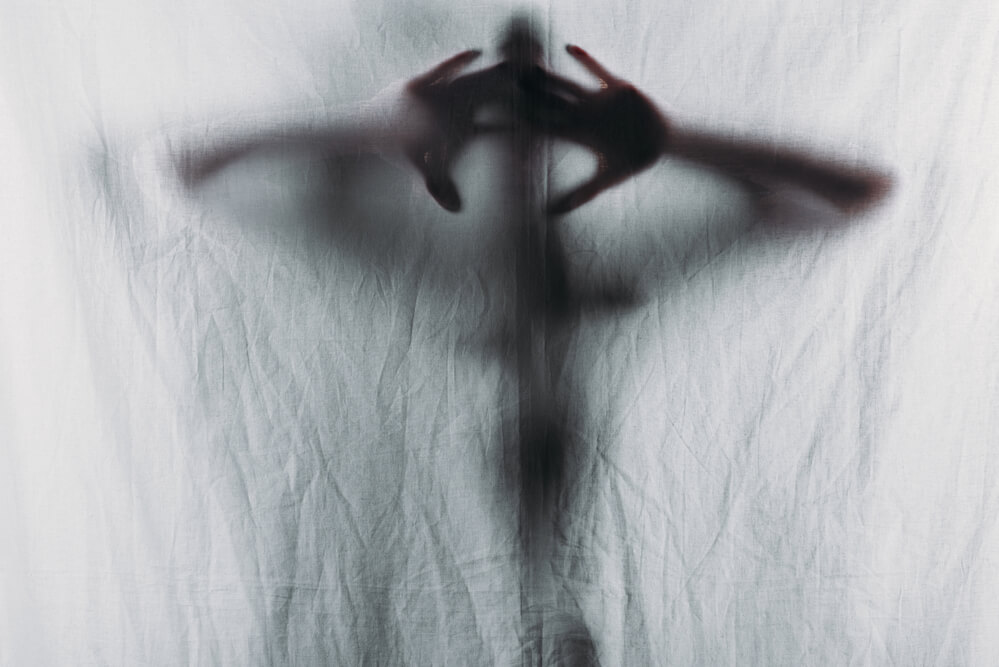 Content warning: It’s about to get messy. I’m feeling anxious about setting some much needed boundaries. But doing so has brought up feelings I’d rather not feel, most of which stem from moments in my childhood that my therapist classified as chronic, low-level, emotional abuse (fun times) and memories of being bullied in school. Should I work these things out with my therapist? Yes, but he’s two hours away and $135 for a session, so…I’m working on it here. Also, I should mention, I’m not looking for advice.

All I’ve done is decide to respond to a few less emails than I used to and openly tell people that they’ll need to pay for services I provide — like critiquing their work, advising them on a specific issue, etc. That’s it. Nothing more, nothing less.

Most people (especially those who provide services themselves) understand. The vast majority of people who request my time and energy understand.

It seems simple. Basic. A no-brainer.

Tell that to the part of me that feels physical pain at the thought of someone being upset with me. The part of my psyche that actively avoids displeasure and rejection.

Of course, most of us avoid upsetting people. None of us want or enjoy rejection (unless that’s your kink, of course).

But in the moment, I’m transported back to little kid me who wilted under the glare of a father who’s anger never really matched the offense. I’m back in the state of watching every facial expression, listening to every nuanced tone, all to un-do the damage, make him happy with me again, be loved again.

Anything to not be the only person in our very small family ignored for anywhere from a few hours to a few days until his anger burns out.

Shit, that sounds so much worse here than in my head. I guess my therapist was right.

When he was really angry at me, he’d speak in nicer tones to our dog than he did to me. And yes, of course, I noticed.

So I walked on eggshells. Did very little to upset him. Learned what would make him happy and tried to ALWAYS perform to that level. Anything to avoid the anger. A people-pleasing, perfectionist was born.

At the same time, I have always been someone who showed affection, influenced people, and made friends through acts of service. It’s my strongest love language to give. I believe it’s part of why I’m a submissive.

It’s also why offering advice, sharing my knowledge, and wanting to help kinksters and bloggers alike is so important to me. This is me serving the communities I care about.

But I’m not always smart about it either.

I take care of my friends to a stupid degree. Running away with my middle school bestie so I could take care of her “on the road” — we didn’t get very far. Letting my high school bestie talk me into ridiculously stupid antics and then taking the blame when her parents decided she was the angel, and I the devil.

Those aren’t services, but I gave of myself. It’s how I showed love. It’s how I made friends…and kept them. My poor mother spent so much time trying to convince me they weren’t really my friends. She was right, but I was so lonely. And so afraid of upsetting anyone and of rejection.

These days I respond to dozens of messages a week, encouraging, helping, supporting my chosen communities. And while I love it, I also do too much of it. I give to others until I have nothing left to give. But if I’m not giving, how will anyone know I exist? Why would they want to like me? To follow me? So I give and I give…and I give. It’s an act of service that I love that’s  detrimental to my health and my time.

But I also served to avoid anger.

Middle school bullies suck. Riding a school bus sucks. John Brownstone can’t understand why I’d rather drive my kids to school. But I know. I remember.

The amount of people who demanded to see my homework, copy from me, and get the answers on the ride to school was ridiculous. When I (understandably) said no, they’d start with cajoling, then guilt, then bullying.

It was a formula I knew well. I avoided some form of it at home all the time.

So I gave in. Told myself that people liked me more when I helped with their homework or gave them answers.

Being useful and of use made people happy. They were less displeased with me. It kept the peace. I so desperately wanted peace.

It didn’t last forever, but long enough to be a memory that flares up at a time like this.

I’m the kind of person who sort of just goes along with whatever. If I don’t like something, I quietly withdraw. I don’t get into debates with people about their opinions (especially online). No, I don’t tolerate bigotry, but I won’t correct someone when they’re wrong about stupid small stuff that doesn’t matter.

But it goes deeper than that. If you screw up my legal name, I probably won’t correct you. It doesn’t matter, right? Let’s just keep everyone happy. No need to annoy or offend. If you assume I am or am not married to John Brownstone (I am), I won’t tell you different. It doesn’t matter if you’re wrong or have the wrong impression of things because it’s easier to go along with you.

Sounds fucked up, doesn’t it? It is.

I have opinions. Listen to a single podcast episode, and you know I do.

I have principles. Hopefully I make them known consistently and clearly.

You can dislike my content or the way I present it, and I’m okay with that.

But that’s in my role as someone presenting information, talking to groups. Groups don’t bother me. Unknown individuals and their unknown responses do.

I want to be liked and I kind of hate it

I spend my life attempting to keep a balance between being uniquely myself and keeping people happy. If you like me for one reason, my brain tells me that I can’t switch things up on you. Because you only like me for that reason. If I do something different, you’ll reject me. If you reject me, you might get angry. When I anger you, I’ve done a bad thing, and I’m no longer helping you.

Telling people that I can’t give and give and give and give of my time and energy is the right thing to do. But my scared, traumatized little kid self still lives deep inside. And she’s freaking the fuck out. I’m waiting for the indignant anger, the person who accuses me of making false promises, of lying, of being fake, of whatever my anxiety can conceive of.

And my body is preparing to deal with those emotions. I’m in a weird flight or freeze mode. I don’t fight, lol, that’s WAY too confrontational. So I don’t know if I need to run and hide or stay very, very still and do nothing. It’s fucking exhausting.

I tell people all day long that most people aren’t paying nearly as much attention to you as you think they are. I also know that I do the work I do for the people I’m the right fit for. And not everyone has to like me, follow me, or be in my weird world. AND I believe all of that, body and soul.

But setting boundaries, as important as it is, has sent me spiraling in a way I didn’t anticipate. Bringing up feelings and memories I’d rather not deal with.

I’ll be fine. I’ve got John Brownstone to lean on. I’ve got genuine friends in the kink and sex blogging communities. This isn’t my first time facing my past demons in an effort to better my present.

The topic for this week’s Sex Bloggers for Mental Health is triggers which I didn’t know when I wrote this blog post. I hesitate to use the term “triggered” but I never mean it lightly. It was certainly a strange moment when my therapist told me that my childhood had resulted in some level of PTSD which I guess the headspace I’m in and the way it made me feel was likely a part of.