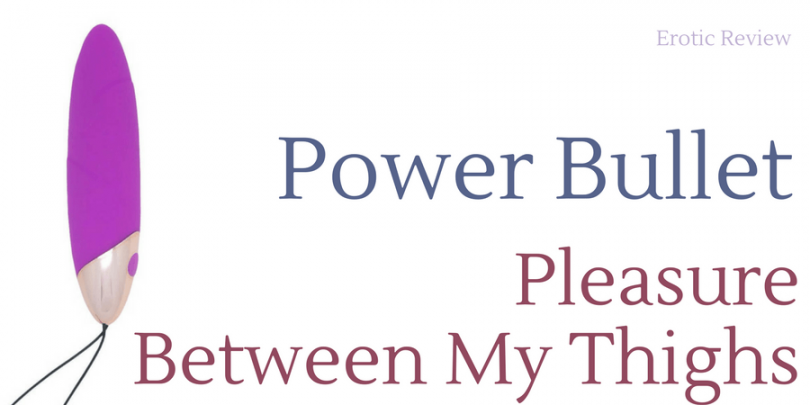 I closed Tumblr, having watched the same four minute clip over and over again. My cunt throbbed with a deep ache. Pulsed. I could almost feel the my clit and labia swell.

The only thing that could provide real relief would be an orgasm, but I was almost afraid to put my hand between my legs. I worried I might explode into an immediate orgasm.

The last thing I wanted was a quick release. I didn’t need a slow build-up, but I certainly wanted to enjoy the fireworks.

Not even certain it would be enough to provide even a single orgasm, I pulled out the Power Bullet by Pink B.O.B. sent to me by Too Timid (in exchange for an honest review). I’ve never had much luck with bullet vibrators but this one looked bigger than most.

I could only hope it would be enough for the craving now gnawing at my insides, brought on by the degradation, humiliation, and sheer force I’d watched earlier. Turning on the bullet vibe, I was surprised at the strength of the buzzing in my palm. I cycled through a few patterns, settling on the steady vibrations.

I laid the broad side against my clit, spreading my legs wide so the small toy could reach as deep as possible. Having been on edge for the past few minutes, it took only a few moments for the electric pleasure to streak up my legs toward the center of my body.

The first orgasm shuddered through my body, small but intense, something I felt deep in my bones. Normally, I’d back off, afraid that I was too sensitive for more. This time, I pressed the bullet harder against my clit, hoping for something bigger in the next one.

A moment later, as my breath came in great heaving gasps, the pleasure subsided, leaving only an echo behind. I tried other vibration settings but there would be no more orgasms.

My attention was finally pulled away from the screen. What the…? I stared at my soaked hand and realized that I’d come so hard that I was wet from my lower abdomen to mid-thigh. And that I was lying in a puddle of my own making.

About the Power Bullet 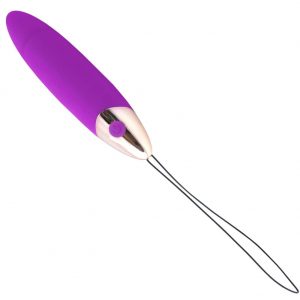 The Power Bullet is made of silicone and ABS plastic. It’s also rechargeable and when I took it out of the box, it needed less than an hour to charge up.

Overall, no matter how small or big the orgasms were, they only lasted a few minutes. I have no answer for why, only that it was a bit frustrating. I like to be wrung out and exhausted. The moment didn’t last long enough for that. That being said, the orgasms were still satisfying.