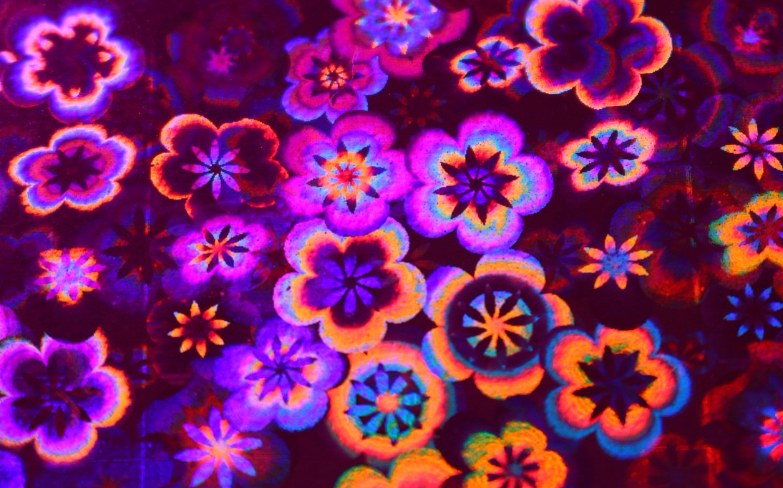 I originally wrote this for Wicked Wednesday, and then realized October 10 is World Mental Health Day. It seemed fitting to publish this for both…

A hologram is a three-dimensional projection of something or someone. A facsimile. A copy. Meant to represent the real thing but still allow interaction.

Sometimes I think I’m a hologram.

I project confidence. Sometimes I really am strong, secure, and certain. Other times…not so much.

I project the idea that I know what I’m doing.

I’m constantly scared, confused, worried, and anxious. The only time I think I’m being my realest self is when I’m doing things that I have no model of, no example for. Blazing your own path sounds really great in theory. But when you have an anxious brain that constantly needs to know if you’re doing things the “right way,” its frightening on a level I don’t know how to describe.

How can anyone know the real me? After so long presenting the holographic version, I want to rail and scream and say, “See me! Hear me! I’m a fucking mess, and you don’t even know it!”

My personal sense of propriety, my knowledge that these feelings are temporary, and my fear of killing the illusion stop me in my tracks. If I told people how I sometimes want to hide away and never talk to anyone ever again, would they think me ungrateful or unkind? Admitting that I sometimes have nothing to give hurts. Because there are people who depend on me. Sometimes more than I think I can handle.

Shutting down my hologram seems wrong, an abuse of the trust people have placed in me, and so selfish. Maybe it’s better to offer a copy instead of nothing.

One person sees all of me. I know I overwhelm John Brownstone sometimes. He’s the only person who has all of my trust. With him, I’m safe to be both my worst and my best. He knows the difference between idle complaints and real anger. He’s shown he can handle my worst and still love me. My hologram doesn’t impress him, and my realness doesn’t turn him away.

But sometimes I wish I could let my hologram go completely. The problem, of course, is that she’s the me I wish I really was.

Welcome to Wicked Wednesday. So this weekend was a bad one for me, and I hid away for a while. I needed it, and it’s never a bad thing to retreat for a while. But when I saw this week’s prompt, I couldn’t think of sexy stuff – only about what I project to the world. By the time you read this, I’ll likely be back to my perky, sassy self, so know that this was just a blip in time, space, and mood. My brain lies to me a lot. Its unfortunate for me that I believe that it only lies about the good stuff instead of the bad.