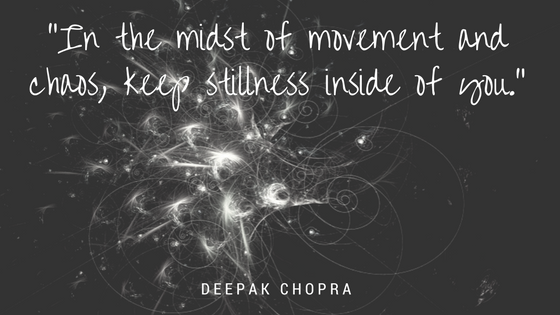 I’m not good with chaos. Okay, that’s not true. Sometimes I flourish in it. But right now? Not so much.

John Brownstone is siiiiiiiick. Again. He’s slept the past few days and basically just tried to weather it. Yes, he’s been to the doctor. She told him to give it a day or two before taking antibiotics because he might not need them.

At the same time (because of course), we’re dealing with a kinky crisis that I’m not ready to talk about in detail yet, but let’s just say there’s been an outing of sorts. We’ve had to deal with accusations and cowardice from others, and go into planning mode. We’ve had multiple conversations about our worst case scenarios. No job. No kids. What if the worst we can imagine happens? I’m not sure it’ll go that way, but we’re the hope for the best, prepare for the worst kind.

I’ve stayed calm in the face of things, desperately ignoring the swirling of my mind. He’s slept since it happened because this, whatever it is, kicked his butt. He’s had to deal with the bad tapes from previous times in his life, worrying that some of what he’s been made to believe about himself is true.

I’ve swallowed down my own fears and burned with righteous anger instead. Because the person who can make John Brownstone feel less than what and who he is immediately goes on my shit list. I’m ready to brawl. I’m ready to fight. I’m ready to kick ass and take names. But that’s not what we’re doing.

Yeah, it’s turmoil over here – sort of. We’re both staying level-headed and taking precautions – or trying to – at least on the outside. We’re laying low until we can talk it over with someone who can be objective, sort of to check our thinking on things. We’ve got each other’s backs, as always. I’m ready to rip the gloves off and go out swinging, snarling, and ready to kick ass, but that doesn’t mean that’s the best or right option.

So we’re here, plugging away.

Which I know is ridiculous. There’s only so much I can do, and in a time when John Brownstone is sick and we have this crazy weirdness going on, if I hid under the covers for a while, no one would blame me. Tell that to the perfectionist in my head.

I try to sit quietly with my thoughts, though, to see things as clearly as I can, and not let anxiety take over. I’ve told him we can’t go forward in fear. We can’t react in fear. We have to try to take a measured approach and realize that we’ve survived some tough as hell moments already – we’ll get through this too.

Chaos is reigning right now, but eventually it’ll settle down. Hopefully we won’t be worse for it when it does.