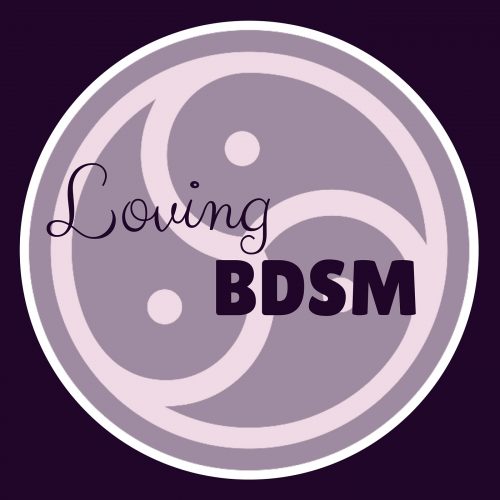 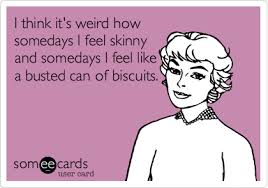 Oh, the ideas I come up with in the middle of the night…

John Brownstone and I have been seriously discussing making some much needed changes. First, it was the money thing. Then I begged for help losing weight. I keep trying on my own, and I either give up, convince myself that all those mocha latte, full-fat, full-calorie drinks aren’t all that bad, or deprive myself until I make myself crazy. None of it works, and the weight just piles on.

Now, don’t get me wrong. I’m not trying to be skinny, and he doesn’t want me to be anything but curvy but the reality is that I feel like a busted can of biscuits, and he can hold me accountable when I can’t or won’t be accountable to myself. A few weeks ago, I begged for an intervention and (surprisingly – because this wasn’t the first time I’ve asked), he agreed.

So there I am, not sleeping one night, and a “brilliant” idea comes to me. Can we record our negotiations for a podcast? Not because anyone will care about what he has planned for me but maybe because some people don’t know what a “negotiation” really means or can sound like. I was shocked when he agreed.

It’s not kinky and sexy. He didn’t push my limits or boundaries – although telling me no to a Venti Frappuccino from Starbucks came close. But this is about as real as it gets, and if anyone’s interested, you can learn how he plans on helping me AND just how much I whine when I don’t get my way.

There’s no transcript for this one, but I think I’ve found something that might do the trick. If I can update this episode with a full transcript, I will!

Listen on iTunes (and leave a review if you love what you hear!)