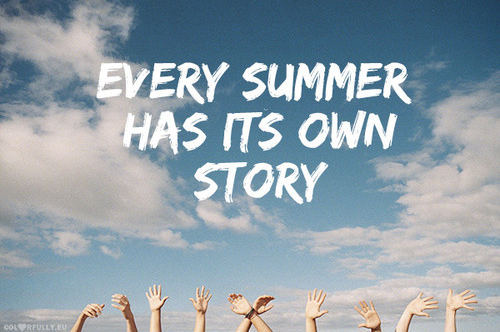 I heard someone say the other day, “Labor Day! The last official weekend of summer!” And I laughed and laughed. Because in my little corner of Florida, I’ve got at least another month of scorching hot weather. Now that the summer tourists have left, it’s safe to go to the beach again – at least until the New Yorkers and Canadians get here and winter on the beach.

Other than the blazing heat and 1000 percent humidity, none of the weeks between Memorial Day and Labor Day felt like summer this year. It’s gone by in a blur, and for more than one reason, I’m looking forward to fall.

Which isn’t your typical fall, by the way. Few leaves change colors. Sweaters, boots, and hot chocolate aren’t really needed. But for a day or two, the air is crisp. It’s the time of year when we throw open the windows, turn off the air conditioner, and go outside again.

I know fall is considered the death of summer and the harbringer of winter, a slowing down of life. But for John Brownstone and myself, it’s a new beginning.

This summer wasn’t bright and shiny for us. Instead, it was oppressive in it’s sadness. There was little joy in the sunshine. There were hurt feelings, anger, and grief.

While the rest of the world looks to fall as the harbinger of winter and the end to outdoor fun, fruity cocktails by the beach, and family vacations, we have a different view. The summer is over, and we’re thankful.

The grieving for someone we love never really ends. But there’s something about the changing of the seasons that has breathed new life into us, that gives us hope and small moments of new joy – in life, in our little family, and in each other.

This summer wasn’t bright and beautiful, no matter how much the sun shone. It was dark and desolate. It was something to be endured. It felt like something to be survived as we crashed along rocks.

As the summer “officially” ends, we’re not among those who feel disappointment in the end of something. No, we’re smiling and feeling the first faint taste of optimism. This new season is the beginning of something. Big or small, it matters not. For the first time in months, I think we both feel hope again. We’re no longer bracing ourselves for the next hit, the next hurt. It’s less about holding the other up and more about pulling each other along in starry-eyed wonder at what the next day might bring.

Farewell, summer of 2015. You weren’t wonderful to us this year, but you did what you were meant to do. We’re closer. We’re stronger. We endured and we grew. Everything happens for a reason, even this. I know you taught us new lessons and for that, I am grateful, but I won’t miss you. I’m ready to welcome a new day and a new season.

Welcome to Wicked Wednesday. This week’s prompt was all about summer. This summer didn’t inspire as much sexy hotness as I would have liked. Let’s see what fall brings.