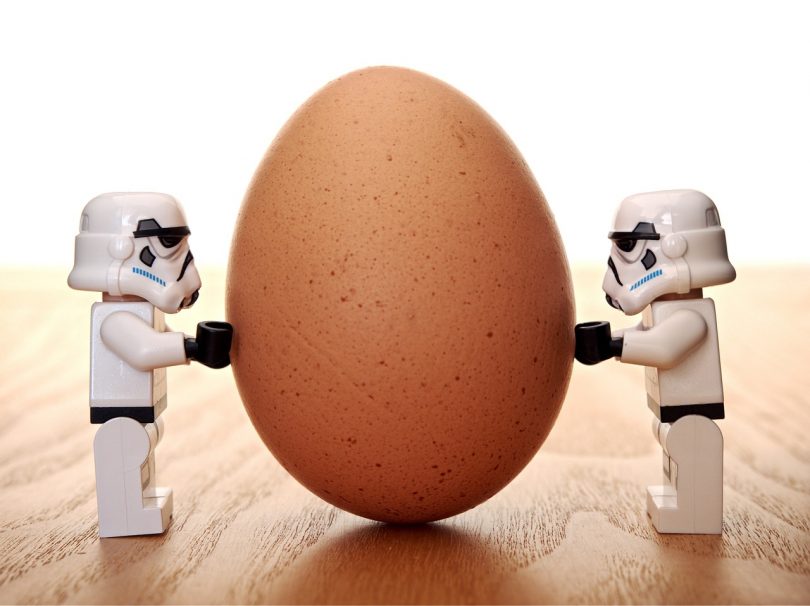 People should be equal at all times – but anyone paying attention knows that’s not always the case. But what about in D/s where there is the appearance of inequality? For those on the outside looking in, it definitely looks like one side has more, gets more, and is treated “better” (assuming that’s how you define inequality). For those of us on the inside of the dynamic, it’s different. Isn’t it?

As we talked about the topic (and neither of us thinks we have all the answers), I honed in on the idea of balance. Some form of balance must be inherent in D/s – two sides of the same coin, a yin and yang kind of thing. John Brownstone looks at it differently than I do, but I think our ultimate point is the same – it’s got to work for both people involved.

Anyway, have a listen and see what you think. Our thoughts on this are still developing, and I think (for us) it’s because we’ve never questioned our equality – to each other or anyone else. If you’ve been in a position to experience inequality, you might have different views.