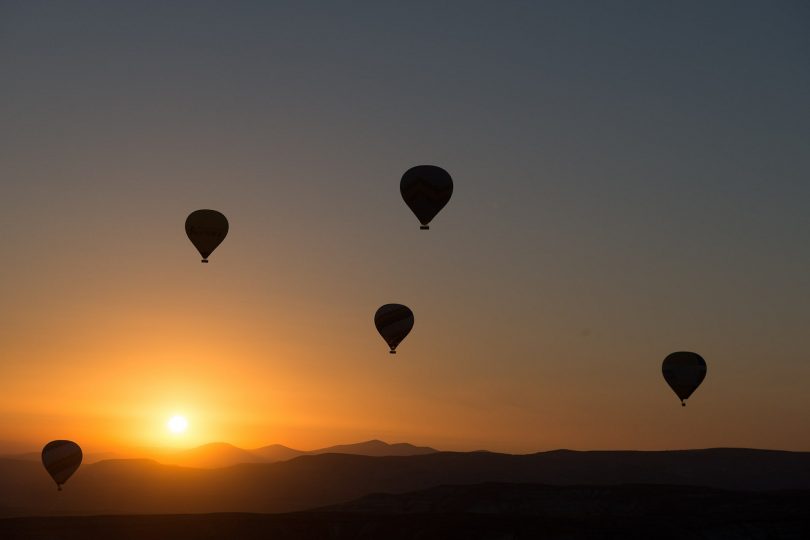 The things that can kill are a relationship aren’t always the big bombshell revelations. Sure, the cheating, lying, abusive stuff can be the eventual or immediate end, but that’s not the only way. Sometimes it’s the small quiet drift that you don’t even notice until 10 years have passed and you wonder who you are, who your partner is, and how you got here.

Believe me, I know. Been there, done that, and got crippling debt instead of the promised t-shirt.

I’d like to think that makes me sensitive to these things. The little silences. The unspoken thoughts. But like anyone else, I can get so busy focused on one thing that I neglect something else. That John Brownstone and I did it at the same time only made it potentially worse, and certainly a faster moving snowball.

I don’t want to come across as melodramatic. We weren’t on the brink of a collapse. Our D/s hadn’t died to nothing. But we were on the edge of a precipice. Had we decided to keep coasting along, pretending things were running smoothly when they weren’t, who knows where we would have ended up.

We’ve both had our fair share of bad relationships. When we got together, we both decided we’d never live through that again. Not without fighting like hell first. That doesn’t mean we don’t drift from time to time. We caught it early this time. No harm done. We’re getting back on track slowly but surely. So of course I decided we needed to do an entire episode on the topic. We get personal and discuss what was going on in our minds so it might not all be relatable. Our point, though, is that even in the best relationships, you can drift apart from time to time.