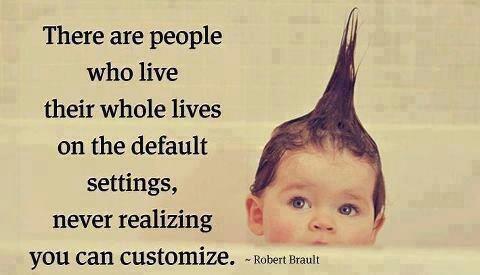 Last week, John Brownstone and I spent four glorious hours in a restaurant hanging out with some of our favorite kinksters. It was our monthly munch, something we don’t get to attend as often as we like.

Everyone who attended was someone I like on a personal level or at least get a good vibe from. No weirdos (in the bad, creepy way, I mean), no wannabes on the hunt for a partner, just fun people with interesting stories to tell. We laughed so much and got so loud that our server had to close the door to the side room we use. Because when kinksters get loud and silly, someone usually sounds like they have kinky Tourette’s – not a good thing in a vanilla setting.

I know a lot of people who are terrified to go to a munch, by themselves or with their partner. It seems people active in the lifestyle are often seen as different from the average human being. I don’t know if that’s because they appear to be more open with their sexuality or if its because they are living a subversive, fringe life so therefore they must be subversive and fringe in every other facet.

Think about it, though. You’re in the lifestyle and (regardless of your own personal quirks) you’re a reasonably normal person. Right? So why shouldn’t people at the munch be normal, too? 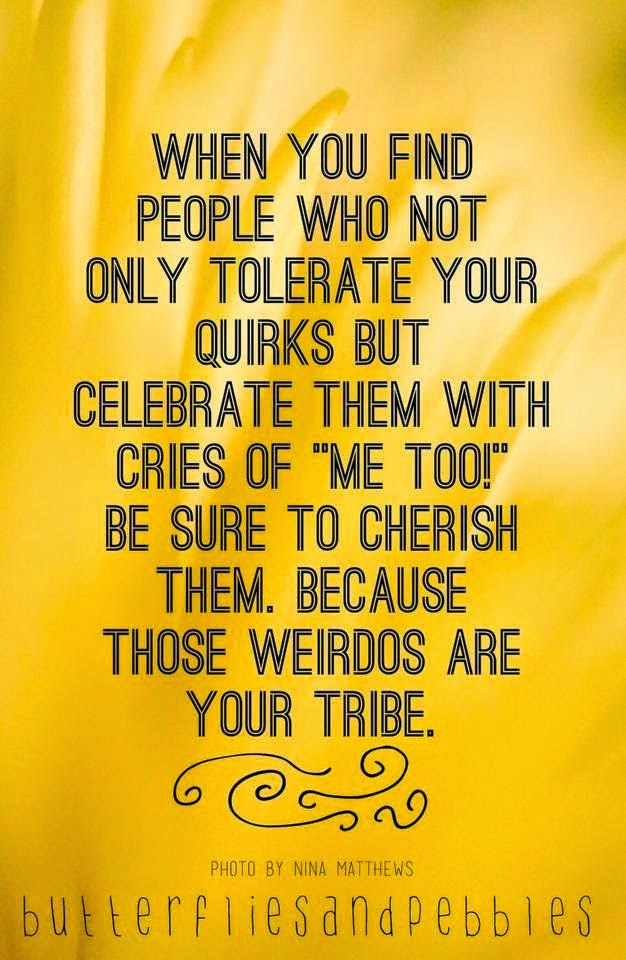 Sure, some of them may have superpowers like taking a two hour flogging or shoving a wine bottle up their ass, but by and large, they’re just like anyone else you’ll meet at any other social gathering.

Someone is always on a diet. I’m on the no bread, no pasta, no processed foods, no sugar kick again – except this time in a way that doesn’t make me feel like I’d pay someone to let me eat Splenda packets. The munch was a test of my resolve. Across from me sat Mistress B and her submissive, X, who both ordered very specific salads. One of my favorite babygirls sat next to me and said she was going to the gym that night. No different from any other gathering of people everywhere – there’s always someone who wants to lose weight.

Gossip is still fun. No one outs fetishes or real names, but they will tell you who drinks when they play (a big no-no), who’s got emotional issues, who’s fun, and who isn’t. Basically, it’s a little bit like watercooler gossip except we’re talking about scenes and play, not work.

People get sick and die. Latecomers to the munch told us they were late because they were visiting a family member in the hospital. Someone else’s relative was just diagnosed with liver cancer. Of course, John Brownstone was surrounded by love and hugs for the recent death of his sister. We heard stories about a kinkster who knew his way around a flogger, the kind of play people like me would kill to try. He’s had to quit playing for health issues. No one is immune to bad health or tragedy.

Some people talk too much, and some people never open their mouth. I’m in the middle. Now that I’m comfortable, I’ll listen or join in as the mood strikes. But like any group of people, we all fall along the spectrum. Some people may say three words the whole time (gotta love my fellow introverts) and others dominate the conversation. Thankfully, this was a good group with good stories. Sometimes the extravert who won’t shut up gets on everyone’s nerves.

The topics of conversation are completely different. The names we go by don’t sound like anything you’ll hear at the book club. But when you go to a munch, it’s no different than any other social gathering.

I promise, at a good munch (and yes, there are some screwed up, trainwrecks out there), it’s just a time for people to come together, have a bite to eat, and talk. We all have idiosyncracies. We all have issues. What you think makes you weird or stand out is probably what will help you find your tribe. Kinky doesn’t mean perfect, just as it doesn’t mean deviant. People are people, regardless of our kinks.